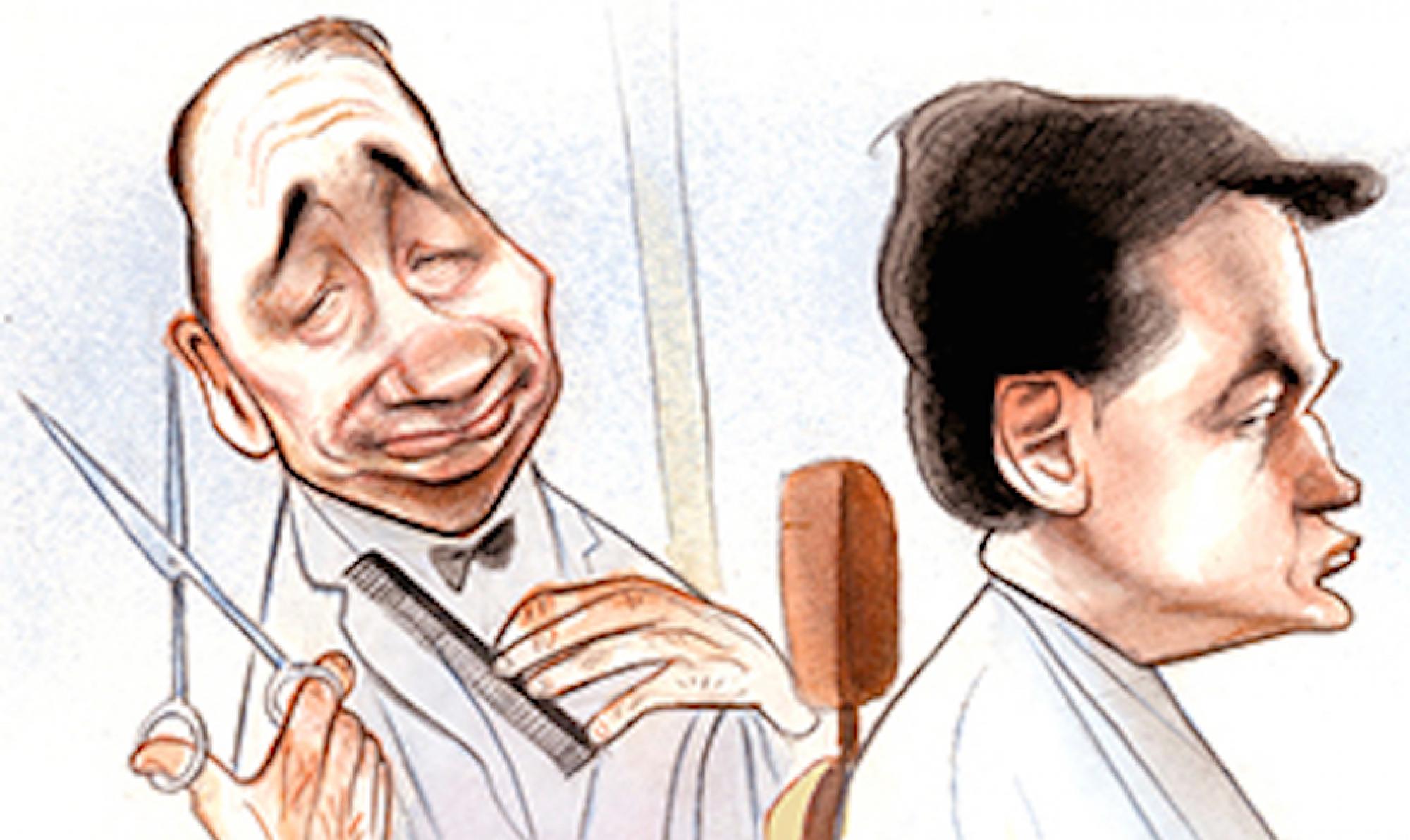 In the News
Phil Thorton
Labour Party candidate Ed Miliband wants to bring a little hope and change to the 2015 British elections.

For students of politics, the real surprise was not that Miliband had sought Axelrod’s expert counsel but that Axelrod had agreed to take on a major election after saying Barack Obama’s 2012 campaign would be his last. “I was really referring to American campaigns,” says Axelrod, who directs the University of Chicago’s Institute of Politics and serves as a distinguished senior fellow at Chicago Harris. “But when projects come along that interest me overseas, I am going to take a look at them, and this one was one of those.”

So what attracted him to a campaign 4,000 miles away? “I think there are fundamental questions that impact America and Britain in an era of advancing technology and globalization,” Axelrod says. “One of them is, How do you maintain an economy in which the middle class can get ahead and look forward to a better future for their children?”

That question divides the two main parties as they head toward the polls on May 7, 2015. The Conservatives, the dominant members of the coalition that has governed Britain along with the Liberal Democrats since 2010, are urging voters to stick with the party that has restored economic growth after a financial crisis for which they blame the last Labour government. But Axelrod, laying out the message he believes will put Miliband in 10 Downing Street, argues that while the economy as a whole has improved, most voters have not noticed the difference.

“Miliband and the Labour Party look at the economy through the lens of ordinary working people, who have not felt the benefits of that progress,” Axelrod says. “The Labour philosophy is that the country thrives when everyone has a fair chance, an expectation that they can make a living wage and that their kids can get ahead. If your economy is not moving in that direction, what kind of progress is that?”

Miliband has repeatedly described a “cost of living crisis” that he says the Tories have precipitated. Indeed, growth in average wages has undershot rises in prices for much of the past four years, allowing Labour politicians to say the average working person is £1,600 ($2,700) a year worse off since 2010. On the eve of the party’s annual conference in September, Miliband pledged to raise the national minimum wage by more than 25 percent by 2020 if elected.

“Labour is addressing the fundamental challenges that people face to pay their utility bills, afford a home or educate their children,” Axelrod says. “These are things people are talking about at their kitchen table, but they do not seem to be the things the Tories talk about around the Cabinet table.”

Recent opinion polls give Labour a slight edge over the Conservatives, but at this point both parties are falling short of the 40 percent seen as necessary to win an absolute majority. Turnout, which dropped to 65 percent in 2010 from a postwar peak of 83.9 percent in 1950, will be a key factor for both contenders.

Axelrod insists that Labour’s winning message will strengthen its get-out-the-vote drive. “The first obligation of a campaign is to project a principle around which people can rally,” he says. “I’m confident a strong economic message that speaks to the day-to-day concerns of working people in Britain and offers some hope for the future has a great opportunity to connect.”

Intriguingly, the contest pits Axelrod against his friend and fellow Obama campaign strategist Jim Messina, who was hired by Cameron as an adviser. Axelrod declines to comment directly, but says, “There are certain universal principles of campaigning, so I am not surprised people running for election look around the world for folks who have experience in this area.”

Axelrod’s own experience, which includes work on some 150 elections and a longstanding friendship with Obama, will provide the raw material for his much-anticipated memoir, Believer: My Forty Years in Politics, to be published in February.

After a remarkable career in which he helped redefine the way U.S. political campaigns are run, Axelrod says his priorities have shifted. “I still see this work not as a sport or a business but as a way of contributing to progress,” he says. At UChicago, he adds, “my goal is to create a sense, particularly among younger people, that politics is something worth investing their life in.”

The sentiment nicely sums up Axelrod’s newfound role as a campus leader. But if his ongoing work with the Labour Party is any indication, he remains committed to leading by example.