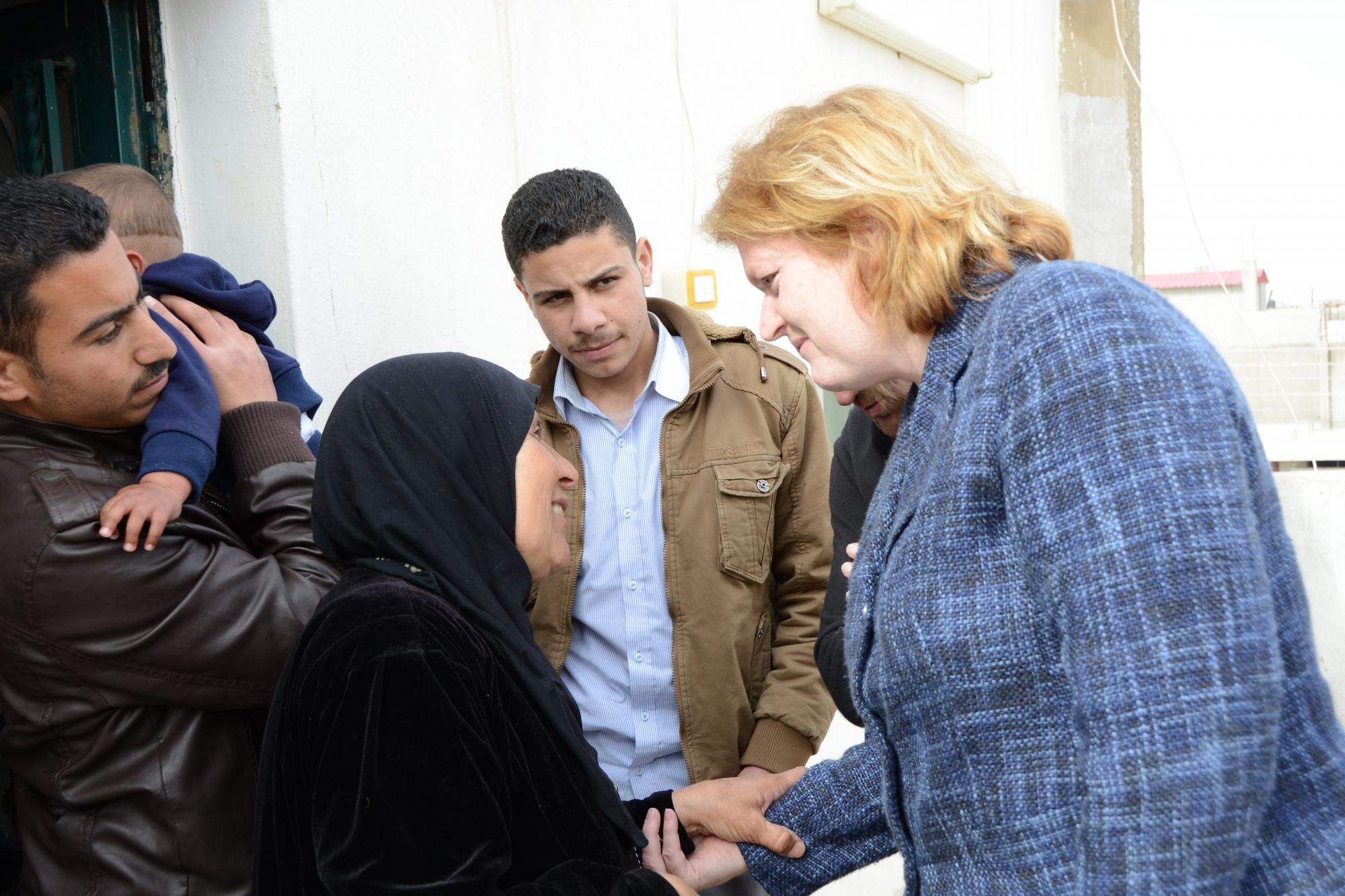 In September, President Obama announced that the United States would resettle 85,000 refugees in fiscal year 2016, including at least 10,000 from Syria. At the time, the announcement sparked intense debate. But months later, following a series of terrorist acts in Europe attributed to the Islamic State and an attack in San Bernadino, California, that left 14 dead, the question of what role America should play in the refugee crisis has exploded into a full-blown controversy. Presidential contenders have staked out forceful positions on the issue, with some promising to resettle those in need and others vowing to severely limit who will be allowed to enter the country. The scenario has proved a delicate political balancing act for Anne Richard, AM’84, now serving her third year as assistant secretary of state for population, refugees, and migration.

What is your bureau’s role in helping to meet President Obama’s resettlement goals?

There’s been a lot of attention from the senior levels of the State Department, the National Security Council, and the White House to our program. Part of [our role] is being the leader of humanitarian assistance overseas. Part of it is active diplomacy to make sure that people are treated well and that aid workers can get access to the populations they’re trying to help. And part of it is resettling a fraction of the world’s refugees in our country.

Do you feel that the US is obligated to set an example in this situation?

I think what you learn as a diplomat is that when you’re representing the US, people listen to you. Other governments look to the US to put forward ideas. But that doesn’t mean that everyone does what we ask. So it’s this funny situation where we have a lot of influence but we don’t always get our way.

"Our assistance is first focused on saving lives, to help people in the emergency relief phase."

Beyond taking in refugees, what exactly is the U.S. doing to help refugee populations?

Our assistance is first focused on saving lives, to help people in the emergency relief phase. If they’re fleeing a crisis, it would be from the time they cross the border until the time they feel safely settled in a refugee camp or living in a city or village. After people get to safety we might provide assistance for education programs for children or livelihood programs for adults, so they don’t have to languish as refugees. We work a lot with the US Agency for International Development – they have half the humanitarian assistance budget, we have the other half. Combined it’s about $6 billion. They take the lead on food aid and disaster systems, but with these complex crises we’re dealing with now, it’s an all-hands-on-deck situation.

What’s the process for deciding who’s going to be resettled?

The UNACR and NGOs in the field keep an eye out for those who are particularly vulnerable, and refer them for resettlement in the US. Most refugees don’t get resettled, but for people who have been particularly traumatized, or have medical conditions, or they’re torture victims – for them, going back to the country they fled is a non-starter. They might be good candidates to start over in the United States.

We’ve been hearing a great deal about the potential security threat that refugees pose. How can we keep Americans safe without shutting out those in dire need of refuge?

For years, we’ve had good support for our budget from both sides of the aisle on Capitol Hill. But in recent weeks there’s been a split, where more Democrats are pressuring us to bring far more refugees. And we’re hearing more from Republicans that we will accidentally bring terrorists to the United States. We’re trying to express support for growing the program, while assuring those who are concerned about foreign fighters and terrorists. We do everything humanly possible to screen out bad actors from the program and keep them from entering the U.S.

Does the security requirement ultimately cap the number of people who can come over?

It screens people out, but we should be able to meet the targets that we’ve set. In the past we’ve taken far more. In the Vietnam era we took over 200,000 refugees to the US. What we have to do is ensure our program is run well in order to bring those larger numbers in.

Looking down the road 10 years or so, what’s the worst-case scenario?

Worst-case scenario is that these conflicts spread so that not only do we not have peace, but ISIL can continue to fight and spread its evil doctrine, and that fighting spreads to other countries. We’re very concerned about the countries neighboring Syria, especially middle-income countries like Jordan and Lebanon. [Having] so many refugees in their country could be very destabilizing and tensions could result. This is one reason that we’re proponents of investing not just in refugees, but also in other countries hosting refugees.

I’m always being asked for good data, which sometimes we have and sometimes we don’t. One of the key questions, from an economic standpoint, is, are refugees coming in to a country a drain or a boost to the country’s economy? Because different studies say different things. Acceptance that there can be a positive impact on the economy might make more countries willing to accept refugees.

"That ability to analyze an issue and then synthesize it for people who are not experts really started at Harris."

What skills from your Harris education do you find yourself using today?

One of the things that I was taught was to write short documents. At the time I remember the career counselor told us we needed to learn to capture an entire issue in less than three pages. The other thing is that, between the statistics and economics and political science courses, there was no field that was impenetrable or so difficult that I couldn’t get the basics and start to understand how to use these tools. I could tell what was good research and sloppy research. I’m not afraid of academic writing. I work through understanding the basics of what they’re saying and shrinking it down to plain English to give to a senior leader as a short paper or talking points with diplomats. That ability to analyze an issue and then synthesize it for people who are not experts really started at Harris. 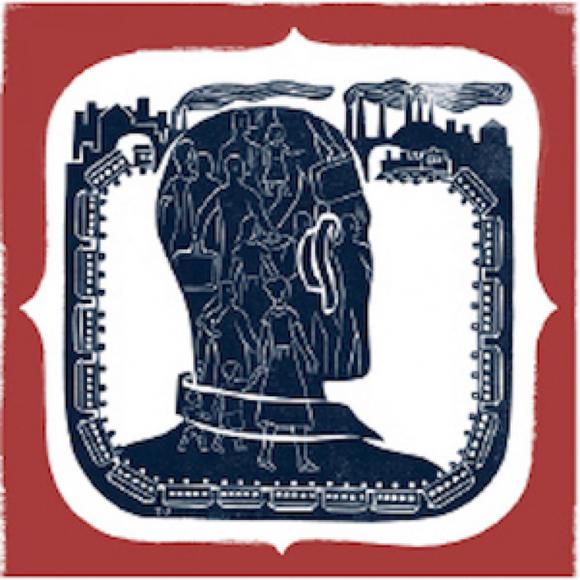