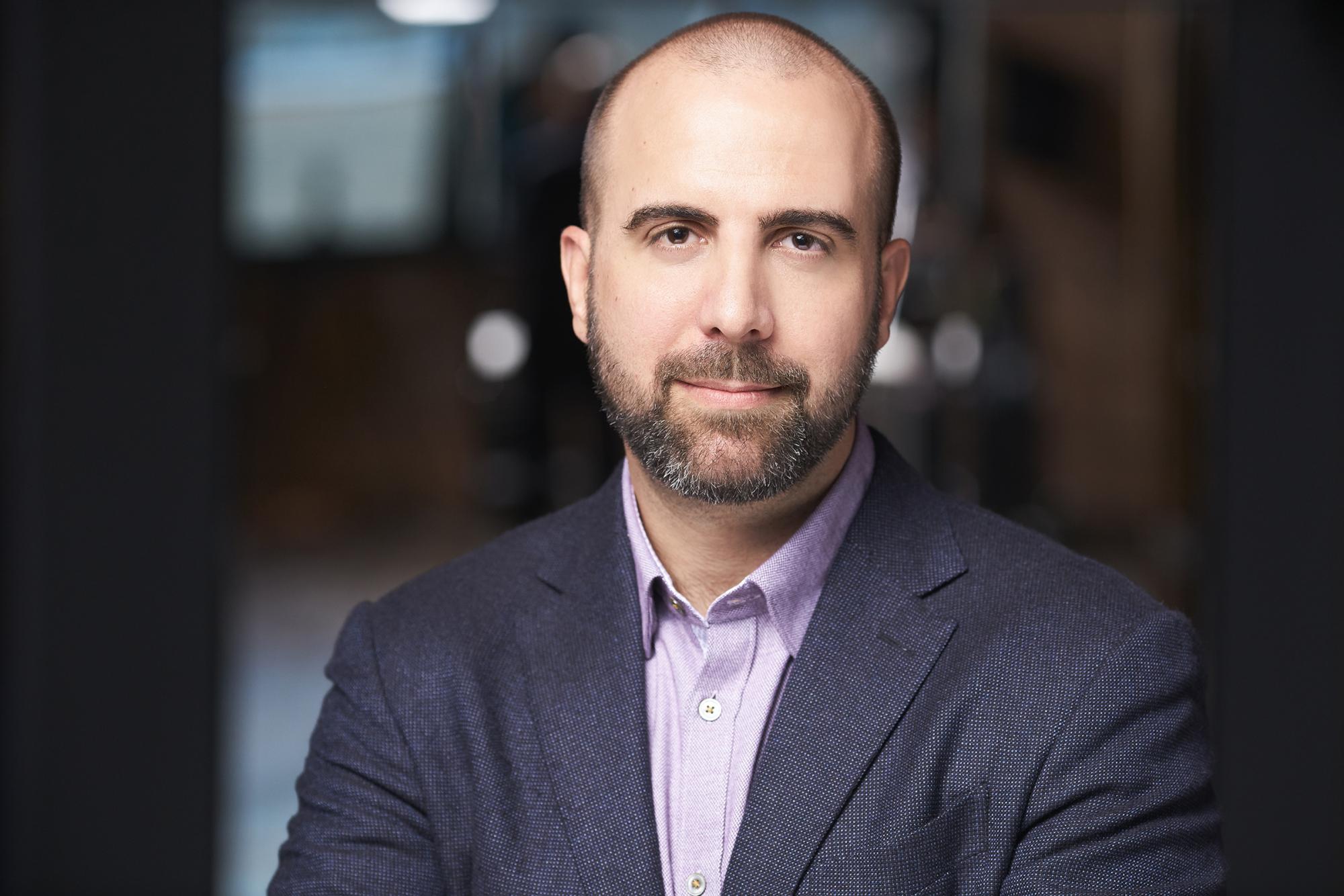 Alumni profile
Jacob Plummer, MPP'07, MBA’10, combines his entrepreneurial instincts with his policy chops to make an impact on the health care sector.

That was the pitch that Jacob Plummer, MPP’07, MBA’10, made to 800 entrepreneurs, investors, and health care executives in 2010 when he launched a first-of-its-kind, Chicago-based event with the Obama Administration’s Centers for Medicare and Medicaid Services (CMS). The idea for the convention was based on events the CMS conducted in the Bay Area. The purpose was to figure out, through public policy solutions, how to help innovative health care companies reduce costs while maintaining or improving quality. Plummer, fascinated by the intersection of health care and innovation, thought, “Why can’t we do this in Chicago?” With no personal or professional ties to the CMS, Plummer got to work making his idea a reality.

Plummer—at the time, a lead associate for the venture capital firm Hyde Park Angels—tracked down phone numbers for CMS leadership, not deterred by the website reading “under construction.” When he finally connected, he said, “I see you're holding all these events in the Bay Area, but have you thought about holding something in Chicago?” They responded, “We’d be open to that, but we don't really know a lot of people in Chicago."

Plummer replied, "Well, the President is from Chicago."

That response garnered an invite to the CMS offices when he was next in D.C. Plummer had no scheduled plans to travel to the Capitol, but said he would be there on Tuesday. That meeting sealed the deal.

The CMS agreed to send a speaker, giving Plummer his winning pitch to convince others to join in. When reporting back to the CMS about secured speakers and attendees, they were impressed. Instead of sending a deputy director to the conference as they had planned, they decided to send Aneesh Chopra, the Chief Technology Officer of the United States and one of President Obama’s direct reports. Needless to say, the event was a success.

This is just one example of Plummer’s tenacity and relentless work ethic. Plummer started his own company before he could legally order a beer. At the age of 25, he became the youngest hospital administrator at the University of Chicago Hospitals while simultaneously earning his MPP at the Harris. While working and earning his Harris degree, Plummer also found time to get an MBA at Chicago Booth, all while serving as a teaching assistant. And that’s only the half of it.

For those who worry success only comes to those with a solid plan from the outset, Plummer should assuage all fears. While majoring in economics at Knox College, Plummer was unsure of what he wanted to do professionally and says he “got bored.”

“I wound up starting a company with my philosophy professor,” explains Plummer. “This was right around 1999 with the rise of the internet. My professor came from a family of educators and realized that most teachers didn't know how to use the web yet. Our program helped them easily post class information.”

Though the company was successful, Plummer found its focus on high schools limiting and began looking for his next challenge. One advisor to Plummer’s company was a Harris lecturer. He suggested that Plummer pursue a master’s degree in public policy at Harris.

“I didn’t know that a public policy degree was an option. I thought ‘Oh my God, this is the perfect way to combine my interest and background in economics with my interest in education. It was a really great fit. Once there, through an internship with the Mayor’s Office, I discovered my passion for healthcare.”

Of multiple applicants, Plummer became one of two Harris students chosen to be Mayoral Fellows. As a research analyst, and then speechwriter, at the Mayor’s Office, Plummer was regularly exposed to discussions about healthcare challenges and policy. He became intrigued.

“I enjoyed working in education, but I realized that healthcare offers limitless opportunities,” he said. “That’s when I discovered I could get a certificate in health administration and policy through the Graduate Program in Health Administration and Policy (GPHAP) for students enrolled in professional schools at the University of Chicago.”

It was through the GPHAP program and its ongoing speaker series that Plummer met a UChicago Medical Center administrator who encouraged him to do an informational interview with the hospital. That informational interview turned into a real job offer and a seven-year tenure as the Dermatology Business Director. While there, Plummer helped turn around the outpatient dermatology clinic, hired faculty, and managed the clinic’s financials; aided in the set-up of a dermatology clinic for children with Albinism in East Africa; and established a program for medical students to learn more about international medicine.

After seven years at UChicago Hospitals, Plummer moved on to Hyde Park Angels and launched the healthcare convention with CMS. At the inaugural Chicago CMS event, he connected with the CEO of Allscripts, a company that develops healthcare solutions and technology.

“I love all these different things. I love health care. I love innovation. I love the global stuff. I asked myself: how do I put this all together? Allscripts was doing that,” says Plummer.

Today, Plummer works with innovative health companies such as MDLive, a tele-health company where he leads business development, partnerships, and acquisitions and start-ups like Markit Medical, founded by UChicago MBAs, that makes imaging services like MRIs dramatically more affordable for patients. He credits his impressive resume, at least partially, to his Harris education in public policy.

“If you want to do innovation and business in health care, you have to have a really strong grounding in public policy principles and understand why systems behave the way they do.”