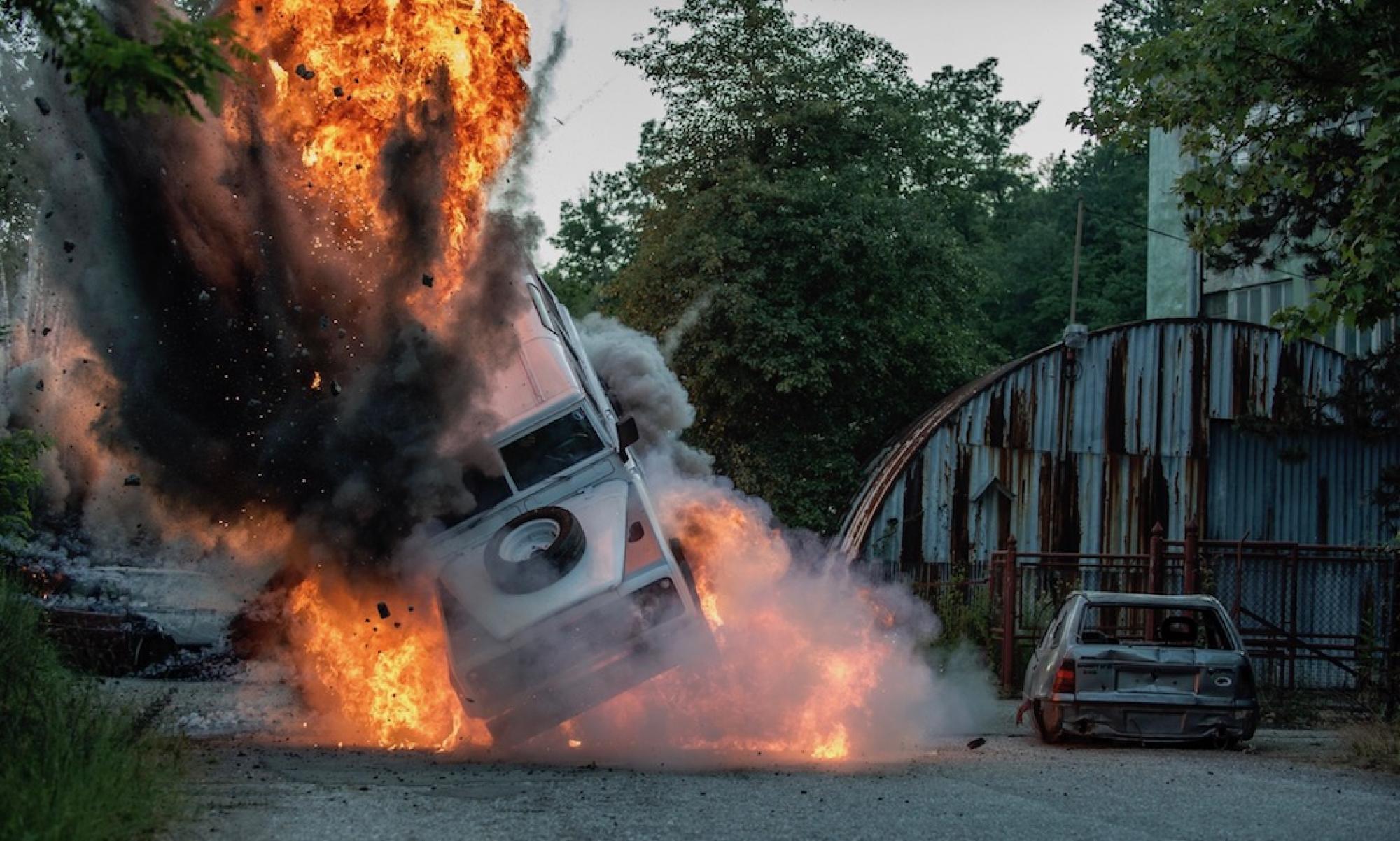 The United States and its allies are spending billions of dollars each year to find ways to beat insurgents in Afghanistan. The problem is, despite the enormous sums spent, the insurgents continually adapt to any military innovations these advanced fighting forces can throw at them. As the hostilities continue, it may seem that this spending is simply a waste of funds and that sinking more money into new technologies is a waste.  However, a new study by Austin L. Wright, an assistant professor at the University of Chicago Harris School of Public Policy, and three co-authors shows that many more lives would be lost if military innovation were stopped.

“These insurgents are fighting the most advanced military force in human history, and they are managing to adapt to any changes we make,” Wright explained.

Wright and his co-authors wrote “Insurgent Learning,” now a National Bureau of Economic Research (NBER) working paper, using newly declassified microdata on improvised explosive devices (IEDs) gathered in Iraq and Afghanistan between 2006 and 2014. Modeled after data gathering that took place in Vietnam, they provide extensive information about unexploded IEDs that were cleared, those that were planted but neutralized, and those that were detonated successfully. From this microdata, the researchers were able to figure out changes in detonation rates and casualties over time.  Unfortunately, even with an enormous surge in government spending on technological responses to improvised threats, the records show that bombs were just as likely to detonate and kill or maim in 2014 as they were eight years earlier.

“The clearest thing that came out from the data was how much the insurgents were, as you might term it, ‘learning by doing’ with respect to bomb making and adapting to countering tactics,” Wright noted. “They are learning quickly, and they are learning well.”

Wright, along with Francesco Trebbi of University of British Columbia, Eric Weese of Kobe University and Andrew Shaver or Princeton, worked together to examine the microdata, which also included information on the shapes, sizes, weights, and trigger devices used.

“But, for example, the billions we spent on technologies to stop metal bombs is no longer helping us because the insurgents just changed to plastic bombs,” Wright said.

Coalition forces have cutting-edge laboratories and employ leading researchers to work on ways to defeat insurgents, yet insurgent fighters are challenging our technology and methods with many fewer assets.  But this is nothing new. According to the authors, history demonstrates that insurgents have been learning and adapting their tactics for a long time, especially in regard to explosive devices. Extant research shows insurgents appear to share their technology with other groups. For example, the Irish Republican Army (the IRA) gave detailed data on bomb making and mortar design to rebel groups in Colombia, Palestine, and Spain. More recently, the Taliban ran training camps for Pakistani rebel factions and for others aligned with Al Qaeda. That group went on to model their 2001 bombing of the USS Cole on a 1995 operation by the Tamil Tigers in which they destroyed two Sri Lankan naval vessels using small water craft loaded with explosives.

“Of course, some of this technology is clearly coming from our rivals,” Wright explained. “We have come upon bomb designs that they simply could not have come up with on their own, so they either got it from a foreign state backer or stole it from them.”

As far as advancing their technology by using what they learn in the field, insurgents are quick to adapt and to use new technology. According to Wright and his coauthors, the IRA improved the timing of their explosives for years by adapting a hand-held device used to track time remaining on parked cars for use in munitions detonations. This was especially clever because the timers were widely available and simple to use but incredibly difficult to track by counterinsurgents.

This sort of insurgent adaptation is not new.   Consider the case of Stalingrad during World War II.  Attackers began by throwing grenades through windows to clear buildings. In response, defenders covered windows in chicken wire, which repelled the grenades and returned the explosives to the attackers. To counter this, the attackers attached fish hooks to the grenades, which caused them to become snagged in the wire mesh.

In both Iraq and Afghanistan, IED technology has advanced rapidly. While 10 years ago, insurgent explosives were primitive wire-to-battery affairs, they have since evolved into bombs detonated through encrypted radio signals. But their innovation does not stop there. For example, between 2005 and 2007 in Afghanistan, insurgents would create pressure-plate explosives, which would explode when pressure from a vehicle rolled over the trigger plate. To combat this, the allied forces began adding rollers to the front of vehicles so that if they went over a pressure plate explosive, it would detonate and blow up the roller, not the vehicle or the people in it. In response, the insurgents adapted their technology further.  When the new vehicles were brought into play, they began laying the explosives several feet behind the pressure plate trigger so that when the vehicle’s roller hit the plate, the rest of the vehicle was directly over the explosive.

We continue to pour resources into the fight against IEDs. In 2006, the US Department of Defense created Joint-Improvised Threat Defeat Organization (JIEDDO), which has a several billion dollars per year budget. “And, JIEDDO’s does not include the funding that comes from standard procurement budgets, such as the $50 billion allocated to purchase IED-resistant Mine-Resistant Ambush Protected (MRAP) vehicles for deployment to Iraq and Afghanistan.”

“It is difficult to calculate the total cost for anti-IED effort, but even with such significant investment, still approximately half of all coalition casualties in Afghanistan resulted from IED attacks,” the authors wrote in their paper.  As one example to illustrate the conundrum faced by the U.S., JIEDDO spent $2.3 billion to develop an electronic signal jamming device to stop IED triggers that use two-way radios or garage door openers. In response, the insurgents switched to laser trigger devices, thereby negating the investment.

This all might lead one to believe that this is fruitless spending, but the researchers found just the opposite. It is possible – albeit unobservable – that the detonation and casualty rates would have remained the same if the United States and coalition forces had not invested so much in stopping IEDs. However, when the quartet looked at units that used fewer counter-terrorism methods – namely the Afghan police and some Afghan military units – they found that they experienced a significantly increased number of detonations and casualties.

“It looks like we have to keep trying, we have to keep innovating, or we could lose more lives,” Wright said. “Without our advances their bombs may have advanced more slowly, but their explosives would have evolved and they would have killed more of our people.” 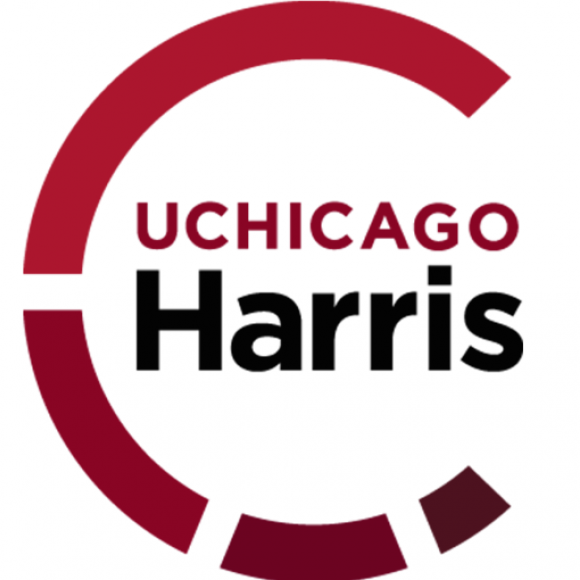 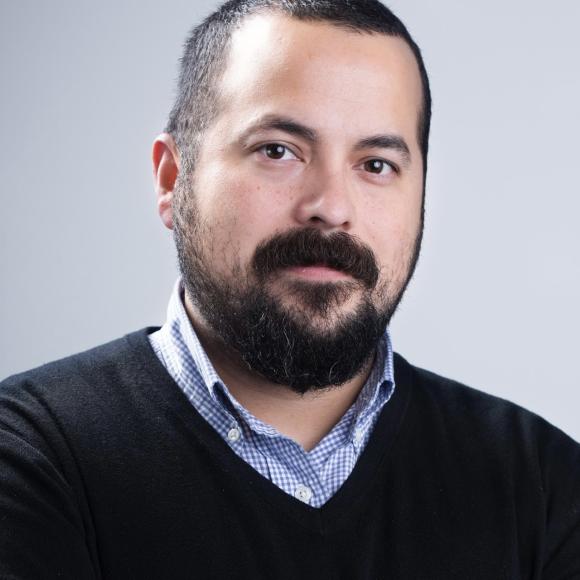