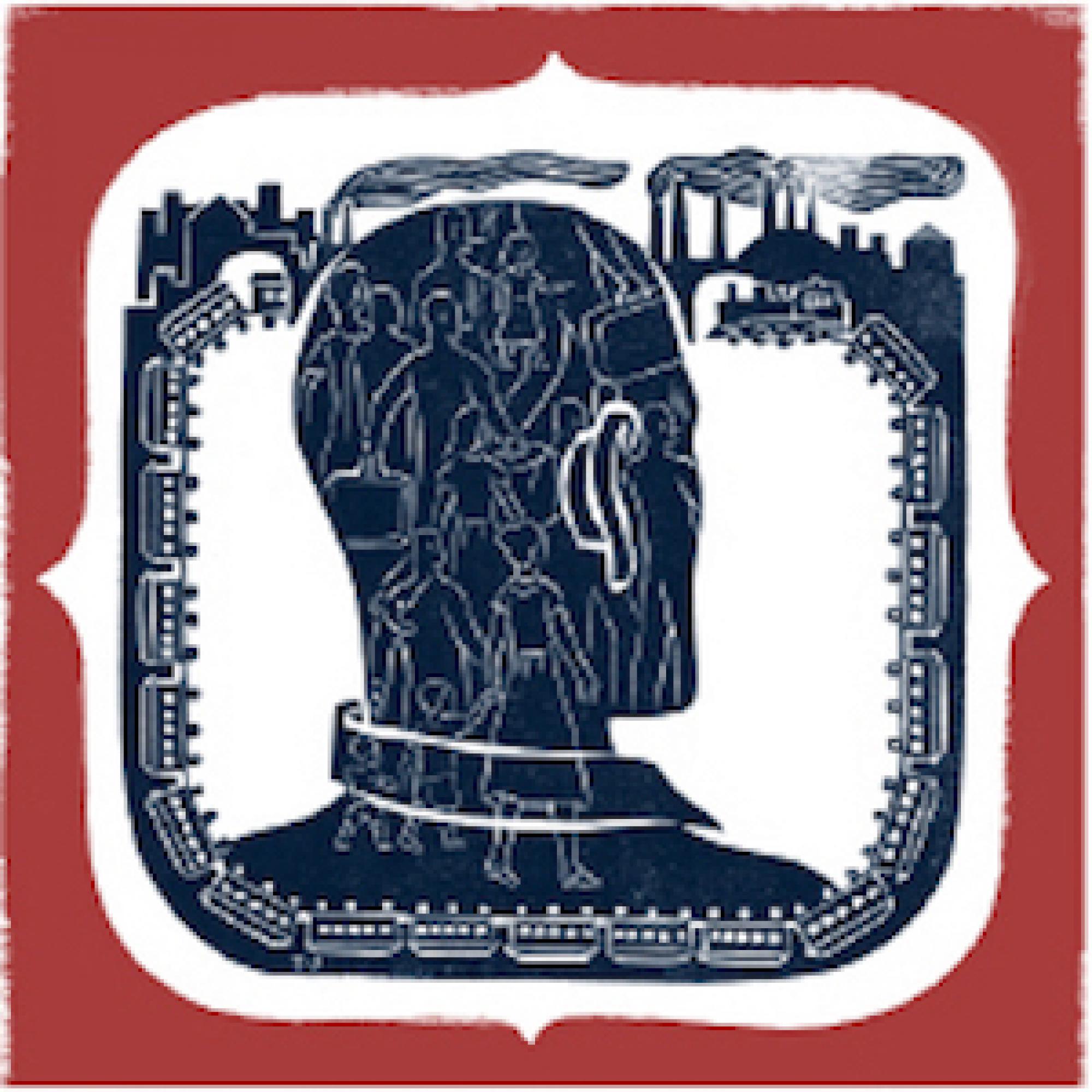 When Chicago Harris Professor and Deputy Dean Dan Black started researching the impact of the Great Migration on African American longevity, he had a pretty good idea of the results he and his colleagues would find.

They already knew that African Americans who migrated from the rural South to northern cities made more money, nearly double the income of their peers who stayed in the South. Migrants were a self-selected group: many of them had been preparing all their lives to make the move. They had stayed in school longer. They were physically stronger. “Everything suggested they’d be healthier than their counterparts in the South,” Black says. “The American South pre-1964 was a terrible place to be a black person. Hospitals wouldn’t see you. Doctors wouldn’t treat you. You had to have been better off moving north.”

But in terms of longevity, the migrants weren’t better off at all. In fact, on average, they died a year and a half sooner.

When Seth Sanders of Duke University shared the results, Black recalls, he was shocked. More than four years later, he still shakes his head in amazement. “I said, ‘Look at that program again.’ He said, ‘I did.’ I was flabbergasted. You could have made some serious money taking a bet against me.”

As Black thought about the results, though, they started to make more sense. The data used by Black, Sanders and their colleagues Lowell Taylor of Carnegie Mellon and Evan Taylor (Lowell’s son), a graduate student at the University of Michigan, came from the Duke SSA/Medicare Dataset, a collection of 70 million records from the Social Security Numerical Identification Files and Medicare Part B. They contain information about race, sex and age – and, crucially, place of birth and death.

Most migrants came north on the railroads. There were three main streams: the coastal South to the Northeast and Washington,D.C.; Alabama and Mississippi to the Midwest; and Louisiana to California. Black and his colleagues reasoned that most migrants had come from towns near the railroad lines. By looking at old railroad maps, they were able to find links between “sending communities” and “receiving communities.” Then they devised a formula to compare the longevity of people who had stayed versus that of those who had left, limiting themselves to people born between 1916 and 1932 in eight states in the Deep South. “A huge part of the work was getting the data prepared,” Black says.

No matter how they analyzed the data – eliminating the larger cities, using sending communities that were farther from the railroad lines, looking at just men or just women – it always came out the same: migrants who lived to 65 were less likely to make it to 70 or 75. But why?

The answer was found in the Detailed Mortality Files of the U.S. Vital Statistics registry. By looking at that data, Black discovered that migrants were dying at much higher rates from cirrhosis and pulmonary illnesses. Information from the Behavioral Risk Factor Surveillance System showed that black men and women born in the Deep South between 1916 and 1932 who migrated north were more likely to smoke and drink than those who stayed in the South.

Suddenly it became clear: if you have money, you can afford to buy cigarettes and booze. As Black notes, “Money is a great thing. You can buy lots of stuff, and not all of it’s good for you.”

There were other factors as well: chemicals and pollution from factories, higher population density (and, therefore, more contagious diseases), the shock of colder weather, the stress from a higher cost of living. However, Evan Taylor and Janna Johnson (PhD’12) had studied white migrants from the Great Plains to the West Coast and noted that they smoked and drank more, too, and had higher rates of cirrhosis and pulmonary disease without the other mitigating factors.

The paper, forthcoming in American Economic Review, has already generated interest at conferences and among colleagues. “When I first heard about it,” says Kerwin Charles, Edwin A. and Betty L. Bergman Distinguished Service Professor and Deputy Dean at Harris, “I said, ‘That’s wrong, that can’t be right.’ The paper does a powerful job of convincing you, at least empirically. It changed my view entirely of what was going on in the Great Migration. ”

For the next phase of the study, Black plans to look at the second generation born in Chicago, and how they compare to their counterparts from Mississippi. “I hope there’s a brighter outcome,” he says. 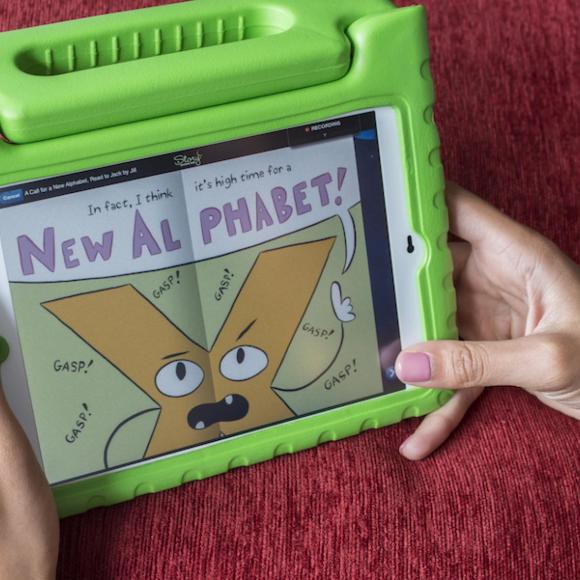