How Much Do Coaches Impact Success in Sports?

Coaches have a significant impact on success in both the professional and collegiate ranks, a University of Chicago study finds, providing new insights into the never-ending debate over how much leadership matters in sports.

Scholars at the Harris School of Public Policy analyzed hundreds of seasons of data, including wins and losses and sports scores and statistics, and estimated that coaches account for 20 percent to 30 percent of the variation in team outcomes.

To reach their findings, Prof. Christopher Berry and Assoc. Prof. Anthony Fowler devised an innovative method to evaluate the effects of leadership in sports and discovered that coaching impact varied across the sports studied, which included Major League Baseball, the National Football League, the National Basketball Association, the National Hockey League, college football and college basketball. Baseball managers, for example, had more impact on runs allowed vs. runs scored, while college football coaches affected outcomes more than their professional counterparts.

“Coaches are often credited or blamed for their team’s success or failure, and are compensated as if they are among the most important assets a franchise possesses,” said Christopher Berry, the William J. and Alicia Townsend Friedman Professor, a leading policy scholar renowned for innovative analysis, including Chicago property tax assessments. “We find that coaches do, in fact, matter—and suggestions that coaches are interchangeable, which has been the dominant view in the sports analytics community, are not true. In every sport we studied, we found that coaches impact variables that contribute to a higher winning percentage.”

Some of the study’s more notable findings, which Berry and Fowler presented March 1 at the world’s premier sports analytics conference in Boston:

“Although virtually every aspect of player performance has been examined since the recent emergence of sports analytics, we wanted to bring the same level of rigor to coaches as there is for everyone else on the field at a major sporting event,” added co-author Assoc. Prof. Anthony Fowler.

The study was conducted with a method called randomization inference for leadership effects, which accounts for player quality and strength of schedule. Berry and Fowler first created the approach to estimate the effects of political leaders on various economic and policy outcomes. The method holds promise for additional research to assess the impact of individual coaches, as well as better understand why and how coaches matter.

END_OF_DOCUMENT_TOKEN_TO_BE_REPLACED 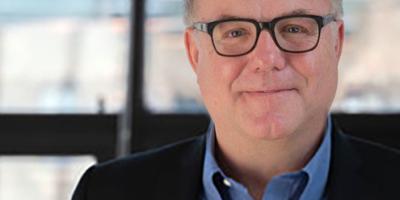 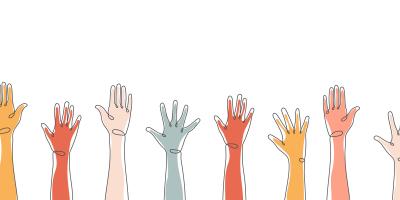 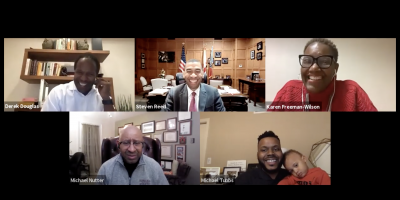