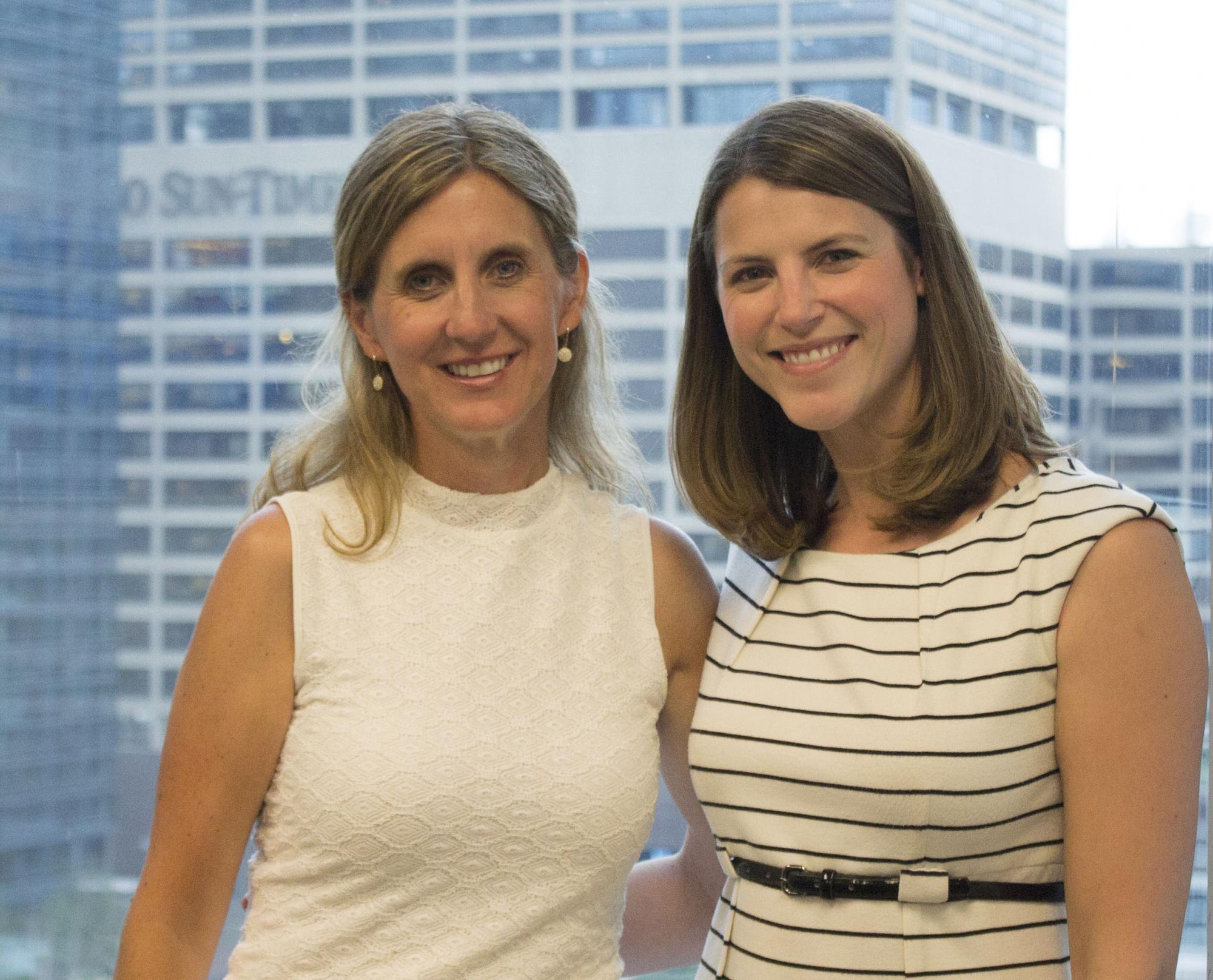 Alumni profile
Katelyn Silva
Marie Trzupek Lynch, MPP ’96, founder and CEO of Skills for Chicagoland’s Future, on building her career while raising a family, the benefits of mentorship and why she hired her Harris mentee, Allison Ryan Angeloni (MPP '11),

Marie Trzupek Lynch, MPP ’96, is a passionate champion for Chicago-area residents who are out of work or underemployed. As the founding president and CEO of Skills for Chicagoland’s Future, she has helped get more than 4300 residents back to work in the last five years by partnering with leading area employers.

Lynch’s modus operandi appears to be championing others. She is an active mentor for her alma mater, the University of Chicago Harris School of Public Policy, particularly for young female students.

For Lynch, mentorship is personal. She grew up in the blue-collar area of Villa Park, Illinois with dreams of helping others early on, but felt stifled by the lack of a network in her town that could connect her to her passion and interests.

“Growing up, girls from Villa Park didn’t have strong networks of opportunity. I can relate to what it’s like to have dreams and not feel like you have what you need to get there,” she says. “Every year, I typically ask to mentor female students who may not have had a formal female mentor up to that point.”

After graduating from the University of Illinois-Champaign in 1994, Lynch was struck by how few opportunities there were as a pre-professional woman to connect with female mentors who had senior level positions. She wondered about how to address the issue of work-family balance in her future as she wanted a large family.

“I wrote a letter to Oprah about it,” she states.

At the time, Lynch felt isolated as a professional woman who knew she wanted to have children, but also felt passionately about a full-time career. She says, “There was a lot of conversation about staying home versus working, but not the conversation that happens more so nowadays, about balancing both.”

Oprah didn’t respond, but from that moment on and after obtaining mentorship through Harris, Lynch was committed to becoming the female mentor she didn’t have during tough times. With her mentees, she focuses on guiding them through career choices, life as a working mom, balance, and networking for success.

Lynch now has four children, and is glad she “pushed through her career while building a family,” a message she imparts to her mentees. “I advise young women to aggressively move through their careers because the earliest years are the hardest. I think it’s important that young women get into positions where they feel they’re making a difference early, so if the time comes to decide whether to stay home with children or remain in the workforce, they find their work really meaningful. In other words, that decision doesn’t come before they have been able to really see their value in the workforce; that’s important to me.”

Through her involvement with the Harris Mentor Program, Lynch has made a game-changing female hire for her own organization, Skills for Chicagoland’s Future. Six years ago, she hired mentee and graduate Allison Ryan Angeloni (MPP '11), who has since risen to a vice-president in the organization.

“Allison has brought an important Harris-style, data-driven approach to looking at problems. Because of her education at Harris, she has the ability to be flexible and to do everything from policy work to leading a recruiting team to national expansion,” Lynch explains.

Harris graduates like Allison have a distinct set of skills that serve them well in the Chicago job market and beyond, says Lynch. “The competitive advantage of a Harris graduate is the quantitative, data-driven approach that they utilize to look at problems. Harris also provides its students with strong internship opportunities so that they develop a network of peers and mentors to utilize as they grow into their careers.”

Once Lynch joined Harris, she found a significant mentor in her own life: John Duff, who was the president of Columbia College at the time. “John, who has since passed away, was my mentor through the Harris mentor program. He spent a lot of time with me and was instrumental in helping me figure out my career path.”

President Duff offered Lynch an internship at Columbia College working in her preferred area of education, where it affirmed for her that she “loved strategic planning, but was more interested in government and non-profits.” So, she switched her focus, landing a full-time job at the Chicago Mayor’s Office before she even graduated.

After working on policy issues for almost five years, Lynch moved on to Deloitte and then to the roles of executive vice president of Human Services and Housing for the YMCA of Metropolitan Chicago, as well as the director of Operations for Y-USA.

Eventually, Lynch was tapped to launch and serve as founding president of Chicago Career Tech, a career retraining initiative for unemployed emerging- and middle-income Chicagoans, where she has spent three years making significant impact and creating the “Skills” model which eventually transformed Chicago Career Tech into her current endeavor, Skills for Chicagoland’s Future. As CEO of Skills for Chicagoland’s Future for the last five years, Lynch reflects gratefully on the Harris mentorship opportunity that helped place her on this path.

“I’m really passionate about my organization and its role as a network for unemployed and underemployed people in underserved areas like the South and West sides of Chicago,” she explains. “I’m passionate about this city, economic mobility, taking care of the lives of children and families, recognizing the equity gap that exists, and focusing on using data and partnering with the private sector to mobilize people and resources in a way that improves lives and is measurable. Skills does that.”

The way that Skills for Chicagoland’s Future operates reminds Lynch a lot of Harris, she says. “We leverage the business community to help us grow. We are analytical, professional, and passionate about improving the world.” 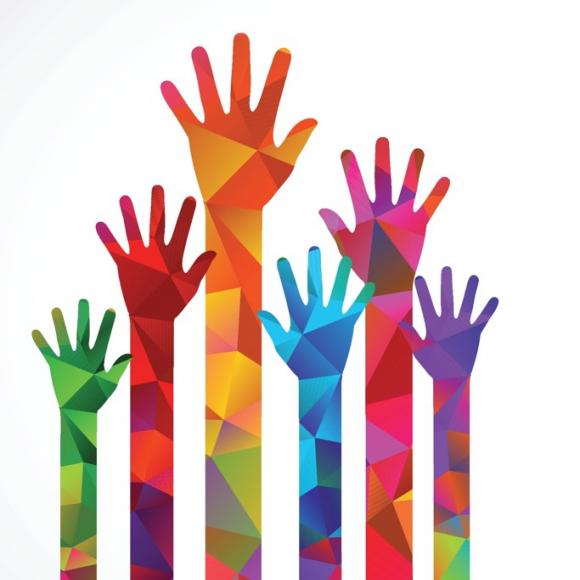