The Harris Dean’s Award is bestowed upon an exceptional leader for his or her lifetime contributions to public policy.

Exemplifying the mission of the University of Chicago Harris School of Public Policy, recipients of the Harris Dean’s Award have championed analytically rigorous, evidence-based approaches to policy and serve as an inspiration to the next generation of policy leaders and scholars working to address the world’s most important challenges. 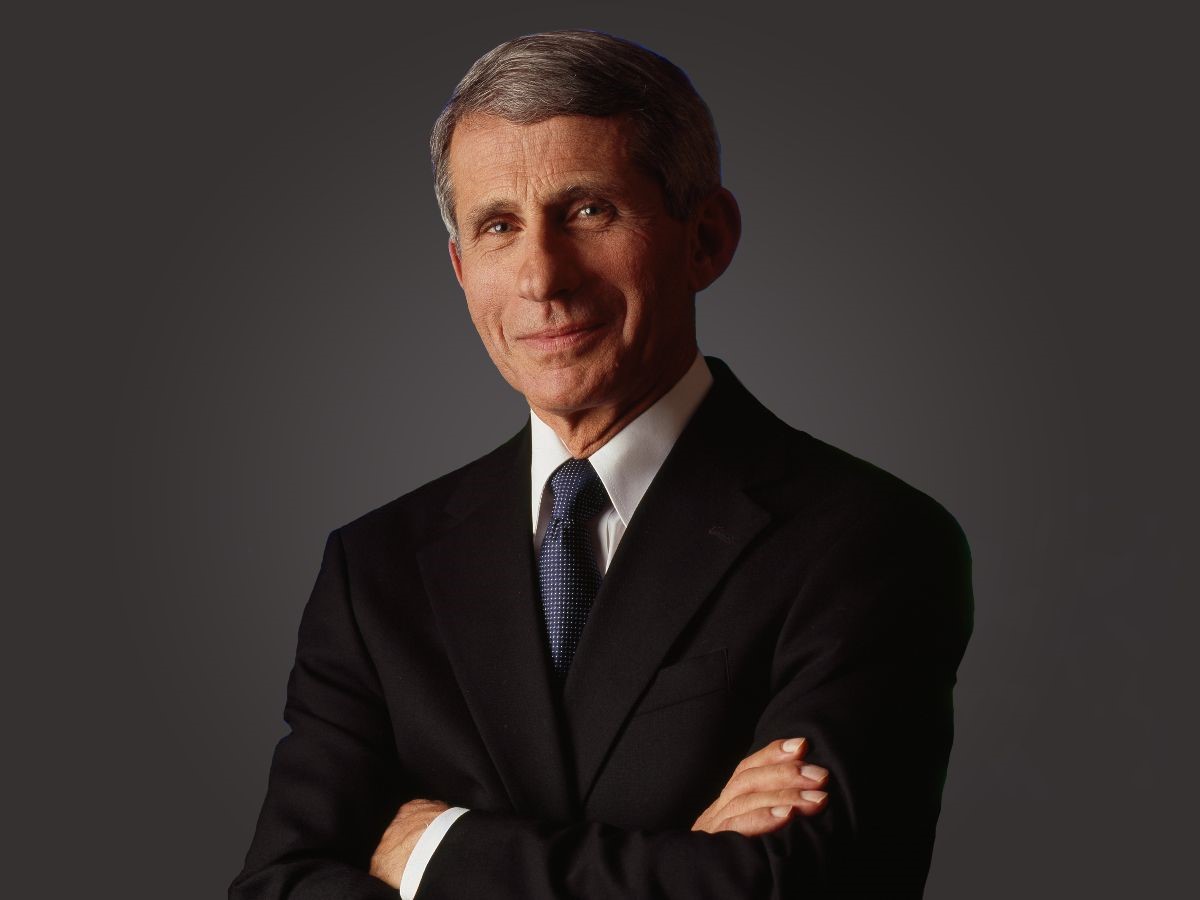 Please join Dean Katherine Baicker of the University of Chicago Harris School of Public Policy for a conversation with Dr. Anthony Fauci, Director of the National Institute of Allergy and Infectious Diseases (NIAID) at the National Institutes of Health, recipient of the 2020 Harris Dean's Award.

Ivo Daalder, President of the Chicago Council on Global Affairs, is a Chicago fixture when it comes to promoting global discourse and has made a great impact in Chicago becoming a more global city.

Mayor Freeman-Wilson was interviewed on Bloomberg's Follow the Data podcast. Listen to the episode, "The Innovative Mayor."