Radio Harris Replay: In 2015, Konstantin Sonin left Moscow, where he was teaching at the Higher School of Economics, and headed to Chicago to join the Chicago Harris faculty. Sonin has since settled into his new role at Harris, where he was recently named the John Dewey Distinguished Service Professor.

Around this time, Russia made headlines, notably for its bombing campaigns in Syria and domestic economic trends: a rising budget deficit, declining oil prices, and the collapse of the ruble.

In this episode of Radio Harris, we revisit our discussion with Professor Sonin as he examined the Russian economy's supposed downturn and the fate of the Putin regime.

To make sure you never miss a new episode of Radio Harris, subscribe on iTunes or follow us on SoundCloud!

END_OF_DOCUMENT_TOKEN_TO_BE_REPLACED 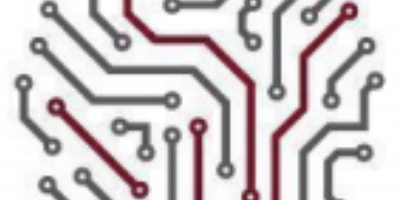 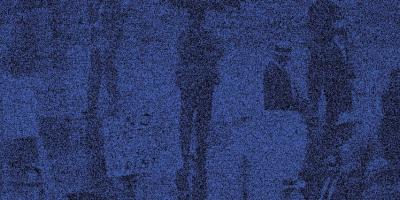 Why The Presidency Is Key To Combatting Populism 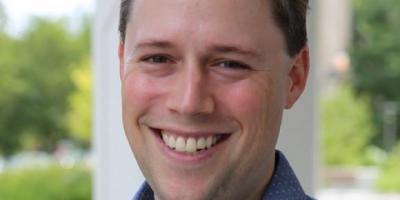 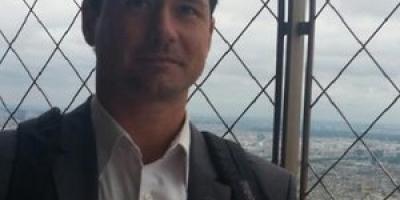