What’s Next for the University of Chicago Crime Lab?

A decade ago, the University of Chicago Crime Lab launched as a small operation with an ambitious mission, using rigorous research and analysis together with community partnerships to reduce violence in Chicago.

While the goal remains the same, the Crime Lab starts its second decade from a much different place. On Oct. 15, a diverse group of nonprofit and civic leaders, philanthropists, policymakers, researchers and Chicago residents gathered to discuss their shared stake in the city’s future—and how the Crime Lab, and sister organization the Education Lab, can help shape that path over the next 10 years.

“I didn’t think we’d be able to merge geeks and cops in the same room to figure things out, but it has been seamless,” said Chicago Police Department Supt. Eddie T. Johnson, drawing a laugh from the standing-room only crowd as he described the strong partnership to date between CPD and the Crime Lab.

Sitting together on stage at Venue SIX10, both Johnson and Dr. Janice K. Jackson, CEO of Chicago Public Schools, reflected on the city’s collaboration with UChicago’s Crime Lab and Education Lab (created in 2011), as well as their hopes for the future—including initiatives that could support police officer wellness and Chicago’s “Options Schools,” geared toward students who have disengaged from school or are at-risk of disengaging.

During “The Next 10” event, Crime Lab’s founding executive director Roseanna Ander announced a new Innovation Fund for Safety, Justice and Opportunity, launched in conjunction with the Education Lab to raise philanthropic support for ideas and interventions with high potential for impact.

Founded more than a decade ago in response to seemingly intractable violence in Chicago, Crime Lab is rooted in the idea that rigorous academic research can help policymakers and practitioners design and test interventions to reduce violence and improve educational outcomes, and that better data can help local leaders craft more effective solutions.

Discussing the roots of the organization, Crime Lab director Jens Ludwig pointed out that homicide rates in the United States have not changed significantly from where they were 50 years ago—in stark contrast to advances in other parts of society. Polio, for example, has been nearly eradicated. Car safety has been transformed.

“Why have we made so much more progress in these other areas than we have with gun violence?” said Ludwig, the Edwin A. and Betty L. Bergman Distinguished Service Professor at UChicago’s Harris School of Public Policy.

The work done by Crime Lab and its partners aims to bridge that gap, applying to social policy the type of research and development that has driven progress elsewhere. The results of Crime Lab and Education Lab work, Ludwig added, have since developed into “centerpieces” of Chicago’s anti-violence strategies. One such success is Choose to Change (C2C), an intervention designed to help youth at risk of violence victimization and school disengagement. Developed jointly by Children’s Home and Aid and Youth Advocate Programs, C2C offers a six-month program that combines trauma-informed cognitive behavioral therapy with individualized mentorship.

Since 2015, the Crime Lab’s ongoing evaluation has found that participation in C2C reduces violent crime arrests by 45%—results that persist long after young people finish the program. Although the program began its services in the greater Englewood area of Chicago, these findings have fueled an expansion to other neighborhoods of the city that have great need, supported by philanthropic partners and the city of Chicago itself.

Crime Lab’s early success led UChicago to found the Education Lab in 2011, and the Energy and Environment Lab, Poverty Lab and Health Lab in 2015. Earlier this year, Harris Public Policy became the academic home of the Urban Labs, which encompasses all five research labs.

Jackson praised the partnership with the Education Lab for helping Chicago Public Schools identify students at risk of leaving school and the factors that may have led to their departure. She said that since 2011, CPS has been able to nearly halve the number of students aged 14 to 18 who were considered dropouts, down from approximately 60,000.

“There’s a group of students where it had become too easy to cast them aside in our district,” Jackson said, during a panel moderated by Joyce Foundation president Ellen Alberding. “If we didn’t have the stronger, robust data systems that we have now, we wouldn’t be able to identify that quickly—but more importantly, know who those students are.”

Such detailed information also presents a fuller picture of how to reduce crime, and underscored Johnson’s description of using analysis and technology as a “force multiplier.” He highlighted the department’s Strategic Decision Support Centers, which bring officers together with Crime Lab analysts to make better use of data and target police resources.

But even as response times to shootings decrease, Johnson stressed how crucial it remains for police to strengthen their ties with the neighborhoods they patrol. If that trust doesn’t exist, then officers can’t collect information quickly and reliably in the first place.

“When somebody is harmed by a shooting, when a mother loses a child, that’s not a number,” Johnson said. “That’s a person. We have to continue building those relationships.” 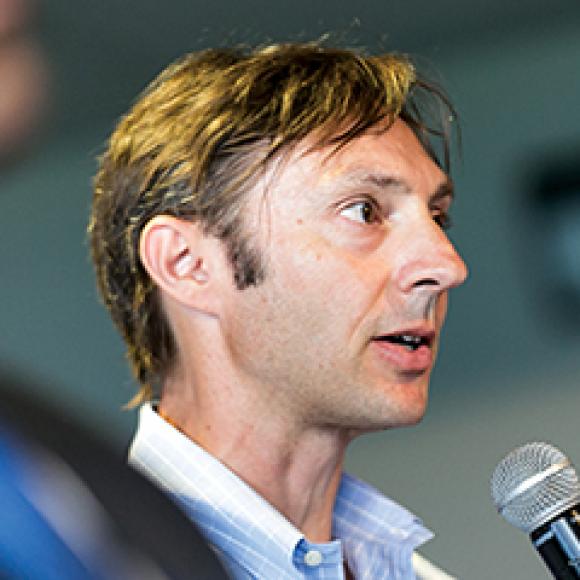 On urban poverty, Ludwig has participated in the evaluation of a HUD-funded residential-mobility experiment that provides low-income public housing families the opportunity to relocate to private-market housing. In the area of crime, Ludwig has written extensively about gun-violence prevention.
Read more

END_OF_DOCUMENT_TOKEN_TO_BE_REPLACED 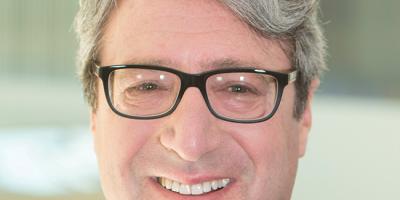 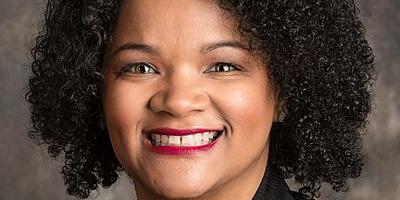 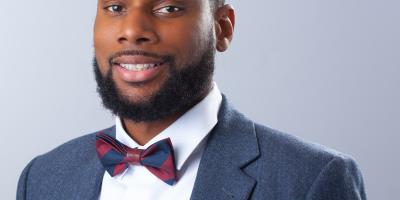