UChicago Harris/AP-NORC Poll: No Public Consensus on How Schools Should Teach about Racism and Discuss Sexuality

As several state and local governments consider bills that prohibit teaching about sexual identity and issues around race, there is no public consensus about the role of public schools in teaching children about these issues, according to a new study from the University of Chicago Harris School of Public Policy and The Associated Press-NORC Center for Public Affairs Research. About a quarter of Americans say teachers in their local public school are focusing on racism and sexuality too much, while about a third think they are focusing too little on these issues.

The new study also reveals 50% of Americans believe parents do not have enough influence on classroom curriculum and 51% think the same for teachers.

“There are some school policies that have clearly been polarized along party lines such as teaching about racism or discussion of sexuality,” said Adam Zelizer, an assistant professor at the University of Chicago Harris School of Public Policy. “However, the increasing partisanship around school boards has not led to as large of partisan divides on other issues such as prohibiting books from being taught or relying on standardized testing to measure student achievement. Even on a salient, contentious topic like policing in schools, differences between Democrats and Republicans are not as large as one might have expected.”

There are sharp differences between Democrats and Republicans when it comes to support for allowing transgender students to use bathrooms that match their preferred gender identity (52% vs. 9%) or renaming schools named after historical figures that supported slavery or segregation (52% vs. 14%). However, majorities of both Democrats and Republicans do not favor policies that prohibit books about divisive topics or prevent teachers from teaching about sex and sexuality.

While many Democrats and Republicans are not satisfied with policies surrounding the teaching of race and sexuality in schools, less than half of Americans have followed news about their local school board or voted in school board elections during the last five years.

“Few Americans report paying close attention to their local school boards, but this could change if school policies continue to gain national attention,” said David Sterrett, senior research scientist with The AP-NORC Center. “Public opinion around school policies and curriculum could also shift in the coming year if these become more prominent political issues during the midterm elections.”

Among the other key findings from the report:

This study was conducted by the University of Chicago Harris School of Public Policy and The Associated Press-NORC Center for Public Affairs Research with funding from NORC at the University of Chicago. Staff from Harris Public Policy and The AP-NORC Center collaborated on all aspects of the study. Interviews for this survey were conducted between March 17 and 21, 2022, with adults age 18 and over representing the 50 states and the District of Columbia. Panel members were randomly drawn from AmeriSpeak, and 1,030 completed the survey. Interviews were conducted in English. The overall margin of sampling error is +/- 4.0 percentage points at the 95 percent confidence level, including the design effect. The margin of sampling error for parents of children attending K-12 schools is +/- 8.1 percentage points at the 95% confidence level. The margin of sampling error may be higher for other subgroups.

A full description of the study methodology for the survey can be found at the end of the report on www.apnorc.org. 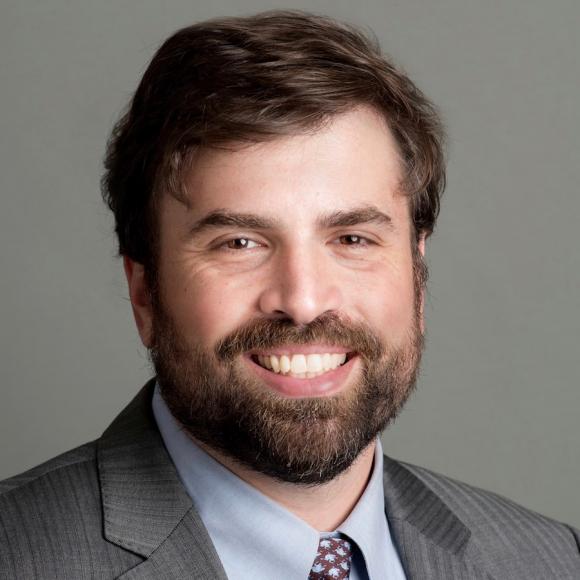 Adam Zelizer studies legislative politics, with a focus on causal inference. His research examines how legislators make decisions – for example, how they acquire expertise from policy research and influence one another through deliberation – and the effects of individual decision-making processes on...