No longer a problem of the distant future, the costs of climate change from burning fossil fuels for energy are already exacting a toll on American lives and livelihoods.

From more damaging natural disasters to agricultural disruptions, these costs fall disproportionately on communities of color and America’s economically vulnerable. At the same time, as the United States works to restart its economy following the COVID-19 pandemic, energy must remain inexpensive, reliable and capable of fueling a robust recovery.

To help the Biden administration confront these challenges, the Energy Policy Institute at the University of Chicago (EPIC) has produced a compilation of evidence-based proposals to inform public policy: the U.S. Energy & Climate Roadmap. Grounded in research conducted by UChicago faculty, the book offers a robust and practical path forward for addressing climate and energy challenges.

“The most effective policy ideas are often cultivated in academia, where they are strengthened and enriched by the scrutiny of peers. Unfortunately, they are all too often hidden in academic journals and dusty libraries,” said Michael Greenstone, the Milton Friedman Distinguished Service Professor in Economics and director of EPIC. “Our mission at EPIC is to develop these ideas and to deliver them to those who can make policy.”

Included in the policy book are recommendations Michael Greenstone and Ishan Nath, who propose a flexible and technology-neutral national Clean Electricity Standard that would level the playing field among all carbon-free energy sources and encourage clean energy innovation; Assistant Professor Fiona Burlig, who provides ideas to improve energy efficiency policies; Associate Professor Koichiro Ito, who offers proposals to improve fuel economy standards as the government revisits this policy in the coming months; and Professor Ryan Kellogg, who suggests changes that would make the federal leasing process for oil and gas like those already used in state and private markets – changes that are particularly relevant as the Biden administration considers these practices amidst a pause on new leases.

Greenstone says, “Born out of cutting-edge academic research and practical insights, these chapters provide evidence-based ideas to bolster efforts by the Biden administration and Congress to navigate the Global Energy Challenge for all Americans.”

A bipartisan group of more than 20 current and former executive, congressional, state and industry leaders who are experts in the field have praised the book’s approach and policy proposals.

“EPIC’s Roadmap is grounded in empirical research but mindful of political realities, a winning combination if we are to make significant and timely progress on limiting climate change,” said Ernest Moniz, former U.S. Secretary of Energy under President Barack Obama. “The administration and Congress should pay attention to its cost-effective, practical recommendations.”

“Climate change is the most formidable risk humanity faces, and there is no time to waste in tackling it,” Paulson said. “EPIC’s Roadmap provides a sharp, direct set of tools that can help shape regulatory and market conditions in the United States and around the world, allowing us to reduce carbon emissions and grow the economy at the same time.”

The book contains a comprehensive suite of energy and climate policies, including:

—Adapted from a release first published by the Energy Policy Institute at the University of Chicago. Visit the EPIC website to read the full U.S. Energy & Climate Roadmap.

END_OF_DOCUMENT_TOKEN_TO_BE_REPLACED 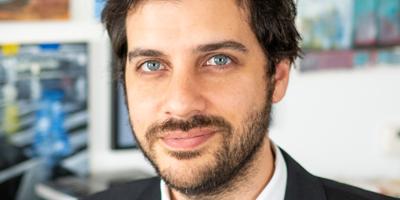 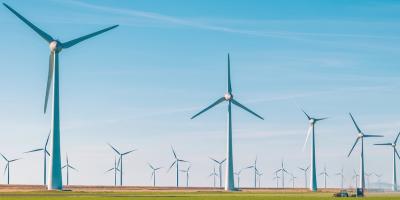 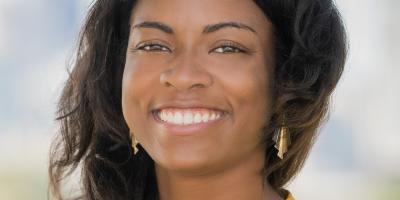