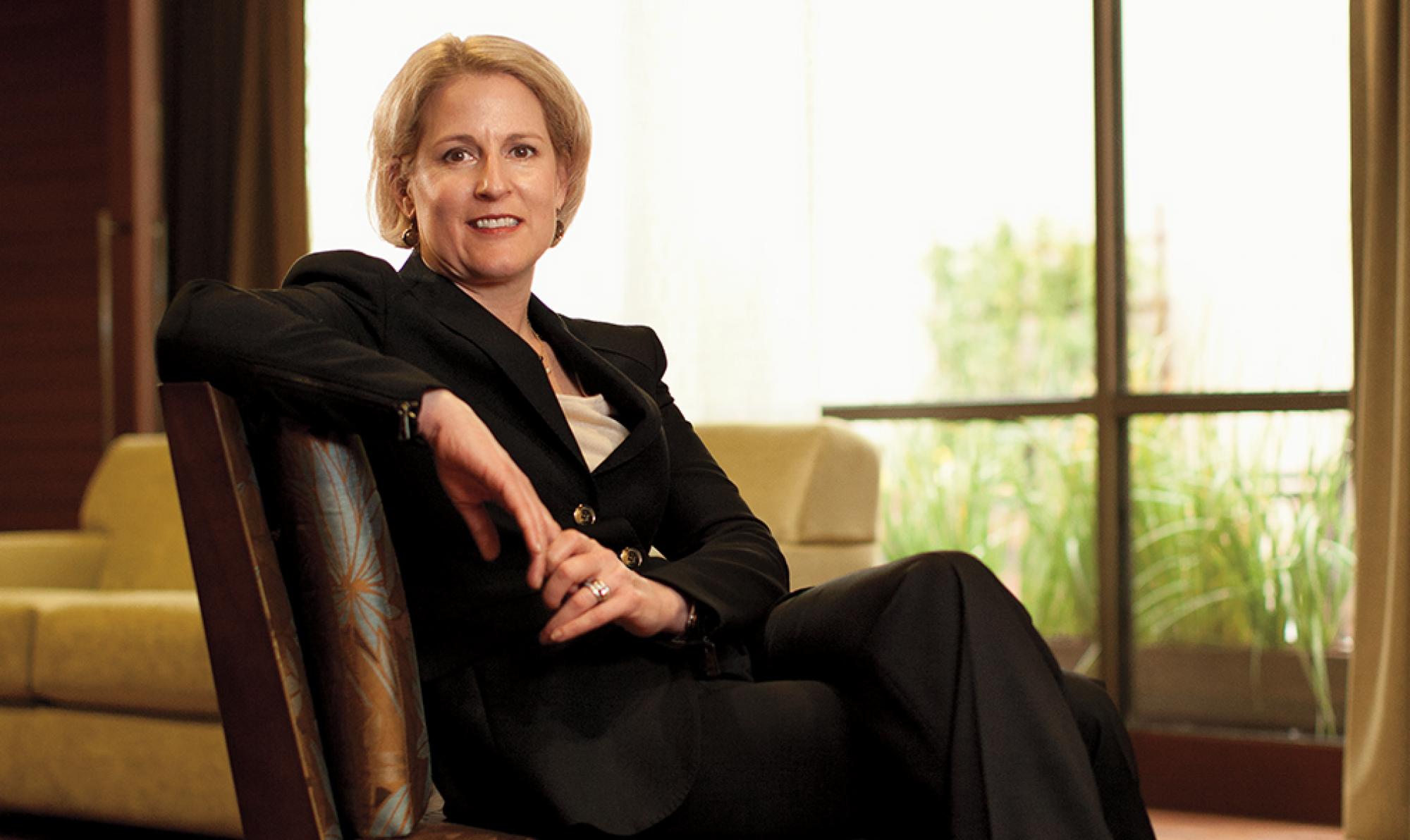 A go-to resource for innovative startups and e-commerce juggernauts, New Relic is reshaping the market for software analytics. Founded in 2008, the San Francisco-based firm helps clients monitor their web and mobile application performance in real time, offering simple and visual reports on crashes, bugs and customer preferences. Hot off the heels of a December 2014 IPO, the company is growing rapidly under the leadership of Chief Revenue Officer Hilarie Koplow-McAdams, AM’87, winner of the 2015 Chicago Harris Distinguished Alumni Award.

"I think it gave me confidence in my skills, a strong quantitative foundation and the ability to look at my role through the Chicago lens, which is really the lens of disruption."

-- Hilarie Koplow-McAdams, AM'87, on the benefit of a Harris Public Policy education

What is unique about New Relic’s approach to data analytics?
Every company is rapidly trans­forming into a software company, so New Relic has this really interesting role to play in helping companies understand their customers and their businesses. In the old days, you had a store manager who would go in on a Saturday morning and open the front door. But in the world of e-commerce, you don’t always know if your front door is open. Whether your website is up is one of the first questions New Relic answers. Think of the same scenario when someone is shopping. When customers are in your store, you don’t always know what they are doing. They may be browsing, they may be comparing prices and then going elsewhere. With New Relic, you can actually figure out what they’re doing online. We believe your data is telling you a story, and we are in a unique position to tell that story.

What do you think accounts for the company’s success?
Our CEO, Lew Cirne, pioneered the category of application performance management. When he started New Relic, he said he wanted to build a lifestyle company for developers. He wanted it to be Apple-esque and drop-dead easy to use. So design, ease and user experience became the core principles of the product design. The success of that product design has led New Relic into a much bigger category than we ever envisioned.

When the HealthCare.gov launch went disastrously wrong, Obama administration officials called New Relic. How did you approach such a high-profile project?
Several days after the news hit that the application wasn’t performing well, we got a call from the White House asking us, along with several other companies, to come to D.C. and help solve the problem. Within 48 hours, we were able to help them understand what the experience looked like for those trying to sign up for health-care benefits. The visibility that we gave the Centers for Medicaid and Medicare was absolutely unprecedented. This illustrates the power of New Relic and what we can do for companies around the globe.

New Relic raised more than $200 million leading up to its IPO in December. What was that experience like?
It was very exciting. We weren’t just pleased – we were almost over­whelmed by the support. I think the reason we were successful and why we continue to be successful is that people recognize that software is changing the world. When we met with investors, they saw the value we’re bringing to the table.

The New Relic website is plastered with the idea of “embracing the inner nerd.” What’s the company’s culture like?
Our culture and core values are intertwined. “Data nerd” is a badge of honor for us, and we encourage our customers to wear it with pride as well.

When I think of Silicon Valley data nerds, I think of Mark Zuckerberg and a room full of guys in hoodies. What’s it like being a woman leader in a male-dominated environment?
When I think about the people I work with, I think less about gender and more about profiles. Most of us are on a mission to change the world, and we see technology as the change agent. That said, I’ve been in the industry for almost 30 years, and there are not enough women. I think it comes down to a lack of role models.

Who was your role model?
I was in a unique situation because I had a grandmother who was way ahead of her time. She was the first female banking commissioner in the United States, in the state of Massachusetts. Prior to that, she was a state representative. She would be invited to speak at a luncheon full of male bankers, and she’d have to walk in the back door at the men’s club. I remember asking as a little girl if that bothered her. She replied in her own little way, “No, dear, because I was the speaker.”

How did your time at Chicago Harris prepare you for the challenges you face today?
I think it gave me confidence in my skills, a strong quantitative foundation and the ability to look at my role through the Chicago lens, which is really the lens of disruption. When I got into leadership roles, that’s when the Chicago Harris education really proved to be a huge competitive advantage. If the experience has taught me anything, it’s how to look at the factors to consider, and how to get to an outcome or goal. I attribute a lot of my success to Harris.

What’s next for New Relic?
If we talk again in five years, we’re going to talk about how New Relic is defining what the software experience looks like, and leveraging analytics to help companies predict risk and plan for success. 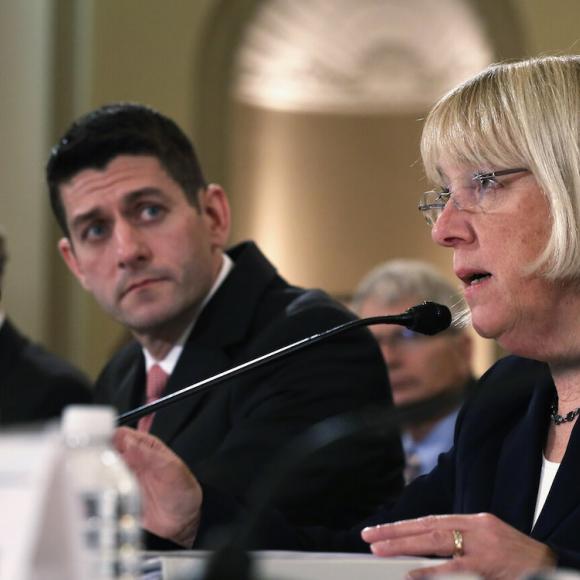 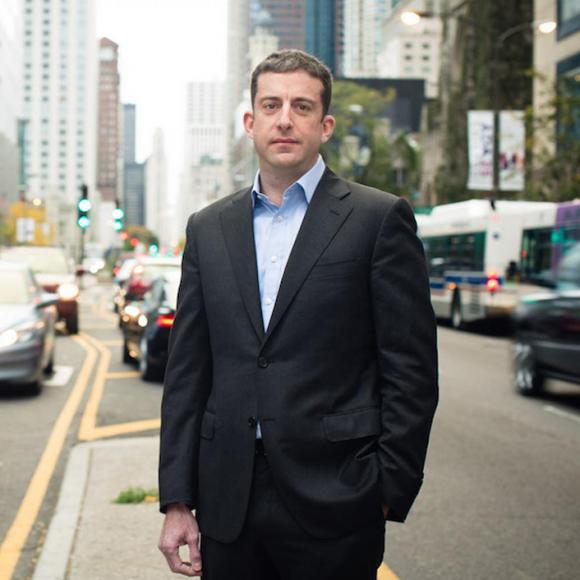