Nikki Giovanni wanted to talk about her ancestors. Only four generations ago, they were born into bondage. What must her great-great-grandmother have told her daughter about their future? How did they hold on to their faith?

“If the enslaved could believe, I know I can,” said the 76-year-old poet.

Speaking at the University of Chicago on Feb. 6, Giovanni delivered her words as part of the 37th annual George E. Kent Lecture, presented by the Organization of Black Students. Named for one of the first black professors to earn tenure at UChicago, the Kent Lectures have long drawn preeminent writers, scholars and cultural critics.

One of the nation’s most celebrated poets, Giovanni has been famous since she published her debut collection Black Feeling, Black Talk in 1968. Since then, she has won the Langston Hughes Medal, seven NAACP Image Awards and a Grammy Award nomination for best spoken-word album.

Throughout a wide-ranging talk before a packed audience, Giovanni offered bits of advice: Figure out who you are. Treasure your friendships. Don’t be afraid to grow old.

She spoke at the Keller Center, home to the Harris School of Public Policy, which partnered with OBS to host the event in recognition of Black History Month. The night began, fittingly, with spoken-word performances from Kenwood Academy High School students, who covered everything from police violence to black gay identity to Hurricane Katrina.

Later, Giovanni advised the young people in the crowd to find themselves in their art, to not let “somebody hush you up.”

When a student asked about using art as a tool for survival, Giovanni segued into a meditation on the desire for money and prestige. “You all are young, so you’re going to want things,” she said. “I’m just lucky I was a baby sister, and I didn’t. Baby sisters, all you get is leftovers. … I love the leftovers.”

Even in the face of those temptations, she stressed, each individual has the responsibility to find deeper meaning—for themselves and for others.

“I’m at the point in my life that, I don’t know that you can change the world,” Giovanni said. “I do know this: You cannot let the world change you.”

“If the enslaved could believe, I know I can," Giovanni added.

Earlier in the evening, Giovanni decried the Senate’s acquittal of Donald Trump—a decision, she admitted, that had taken her by surprise the previous day. “I don’t know why I let myself believe,” she said. “I know better.”

Her mood echoed some of the ambivalence she had expressed decades ago. In 1971, Giovanni spoke for two hours with the writer James Baldwin—who, years later, delivered his own Kent Lecture at UChicago. Toward the end of the recorded segment, Giovanni asked Baldwin if he tended to be optimistic.

Giovanni sounded surprised. “Not me,” she said. “I’m very pessimistic.”

But Baldwin, 19 years her senior, pushed back: “You’ve got far too much energy to be as pessimistic as you think you are. … Pessimists are silent. Pessimists are people who have no hope, for themselves or others.”

“You talked about how you don’t believe, or you’re not sure, that people can change the world,” said Patton, a second-year student. “You would not be here if you did not change the world, Ms. Giovanni.

This story was initially published by UChicago News

END_OF_DOCUMENT_TOKEN_TO_BE_REPLACED 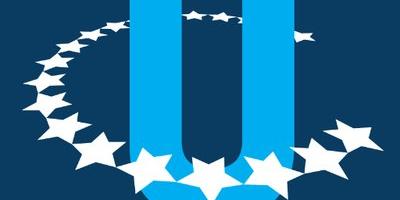 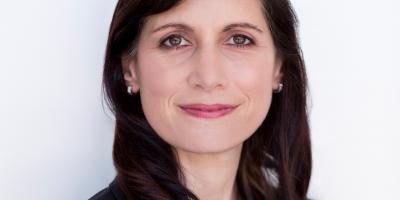 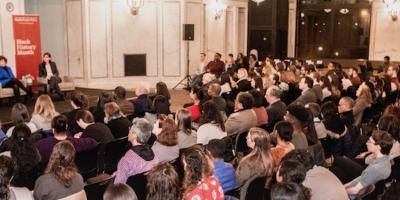