Fighting Poverty and Inequality: Carmen Perez on the Power of the People

Carmen Perez
Back to News

Editor’s note: Leading up to the May 3 grand opening of Harris’ new home at the Keller Center, our #PolicyForward series spotlights how the Harris School of Public Policy is driving impact for the next generation. In addition to stories from faculty, students, and alumni, we reached out to other experts in the field to share their perspective on strengthening democracy and our institutions.

Why are the problems of poverty and inequality so important to effectively address?

We cannot talk about post-modern American poverty without first examining the drivers of it.

We are three generations removed from the Trail of Tears. Two generations from slavery. My mom worked the fields and was subjected to wage theft for being a woman. My father was deported to Mexico, a country that wasn't his under the Repatriation Act even though he was born and raised in Anaheim, CA. The failed war on drugs was only two Presidents ago, and the long thirty-year reign of  "tough on crime" policies just ended less than a decade ago.

As a result of centuries of oppression, entire communities have been economically suppressed; consequently, subsequent generations have suffered. When you take land, identity, freedom, time, and support systems away from one person, that’s bad for the person. But when a country does it to entire groups of people ranging in the millions just based on their race or gender, that’s bad for the country. If we do not put an end to it, it will continue to affect the most vulnerable among us.

What advice would you give the “next generation” of young people eager to combat poverty and inequality?

I would advise them to study movements from the past. Learn their strategies and tactics. As well, learn what they could have improved on. More importantly, study Federal, State, and Local budgets. If you're in school, see how your University's budget is allocated. If you want to see where someone's priorities are, look at where they spend their money. We spend more to house someone in a prison cell than we do on students' education. Budgets are key, and it's your money that is being spent. It’s your family’s money. Begin to hold those who spend the taxpayers’ money accountable. If they don't listen, then become those people in power.

What policies would make the most impact to promote equality?

In 2019, through my role as co-facilitator of the Unity Principles of the 2017 Women's March, we convened a policy table of women from different movements to draft the Women's Agenda, which is a 24-point federal policy plan to address the urgent needs of our communities now. It’s the first national feminist platform in history that I believe can be used as a blueprint to achieve equity. I also believe that the re-allocation of budgets is important to promote equality. We have enough money to ensure that every child gets a good education and to pay the teachers who teach them well. We can ensure that folks who need job training and placement receive it and enter into growth sectors. We can find alternatives to incarceration that save money and reduce crime, and we can do our duty as global citizens and use clean energy while creating tens of thousands of jobs. Lastly, we can ensure that women get their equal share in the workplace.

Carmen Perez is something of a Renaissance woman in modern-day activism. She has dedicated 20 years to advocating for many of today's important civil rights issues, including mass incarceration, gender equity, violence prevention, racial healing and community policing. As the Executive Director of The Gathering for Justice and National Co-Chair of the 2017 Women's March on Washington, Carmen has crossed the globe promoting peace through civil and human rights, building alternatives to incarceration and violence, and providing commentary and guidance for state and federal policy creation.

END_OF_DOCUMENT_TOKEN_TO_BE_REPLACED 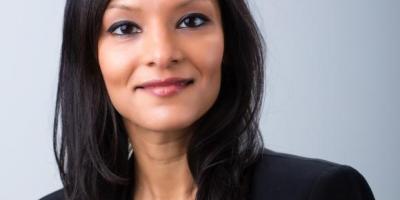 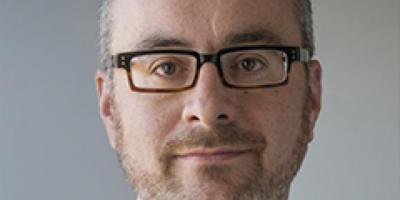 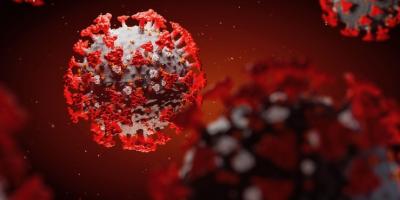