Tomas J. Philipson is the Daniel Levin Professor of Public Policy Studies Emeritus at the University of Chicago Harris School of Public Policy and directs the Becker Friedman Institute’s Program on Foundational Research in Health Care Markets and Policies within the Health Economics Initiative. He is also an associate member of the Department of Economics and a former senior lecturer at the Law School. His research focuses on health economics, and he teaches master's and PhD courses in microeconomics and health economics at the University.

Philipson is a US citizen but was born and raised in Sweden where he obtained his undergraduate degree in mathematics at Uppsala University. He received his MA and PhD in economics from the Wharton School at the University of Pennsylvania. He has been a visiting faculty member at Yale University and a visiting senior fellow at the World Bank.

Philipson is the recipient of numerous international and national research awards. He has twice been the recipient of the highest honor of his field: the Kenneth Arrow Award of the International Health Economics Association (for best paper in the field of health economics). In addition, he was awarded the Garfield Award by Research America, The Prêmio Haralambos Simeonidisand from the Brazilian Economic Association, and the Distinguished Economic Research Award from the Milken Institute. Philipson has been awarded numerous grants and awards from both public and private agencies, including the National Institutes of Health, the National Science Foundation, the Rockefeller Foundation, the Alfred P. Sloan Foundation, the John M. Olin Foundation, and the Royal Swedish Academy of Sciences.

Philipson is a fellow, board member, or associate of a number of other organizations outside the University of Chicago, including the National Bureau of Economic Research, the American Enterprise Institute, the Manhattan Institute (where he was chairman of Project FDA), the Heartland Institute, the Milken Institute, the RAND Corporation, and the USC Shaeffer Center for Health Economics and Policy. At the University of Chicago, he is affiliated with the John M. Olin Program of Law & Economics, the George J. Stigler Center for the Study of the Economy and the State, the Population Research Center, and NORC. He has served on the University-wide Council on Research and on the Advisory Committee to the University's Office of Intellectual Property and Technology Transfer.

Philipson has done executive consulting for both private corporations, including many US Fortune 100 companies, as well as government organizations domestically and internationally. This has included work for the President's Council on Science and Technology, the National Academy of Sciences, and the UK National Health Service. It has also included work for multi-lateral organizations such as the World Bank, the World Intellectual Property Organization, and the OECD. In 2007 he co-founded Precision Heath Economics LLC, which was sold in 2015 to Precision for Medicine Group LLC. 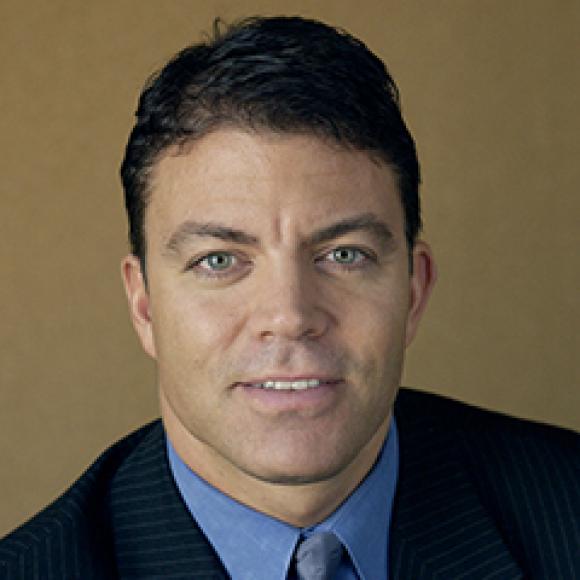