Timothy Knowles is founder and Managing Partner of the Academy Group. The Academy Group is a new enterprise designed to prepare young people from under-resourced communities to own and operate successful companies nationwide; reduce economic disparities and; serve as a human capital engine, built on a sustainable business model, to unlock human potential at scale. Knowles also serves as Senior Fellow and Advisor at the University of Chicago.

Previously Knowles served as the Pritzker Director of the University of Chicago Urban Labs. Urban Labs focus on five dimensions of urban life—education, crime, health, poverty, and energy and the environment—working globally to design, test and scale policies and programs that are effective, humane, and cost-efficient.

At the University of Chicago, Knowles also established, directed, and served as Chairman of the Urban Education Institute, influencing educational policy and practice nationwide. He also served as the John Dewey Clinical Professor.

Before moving to Chicago, Knowles was the Deputy Superintendent of the Boston Public Schools and co-directed the Boston Annenberg Challenge, a nationally regarded effort to improve literacy instruction at scale. Prior to his work in Boston, he was director of a full-service K–8 school in New York City, founding director of Teach for America in New York, and a teacher of African history in Botswana.

He has started a wide range of social sector organizations, is a nationally recognized speaker and recipient of multiple honors and awards. He received his doctorate from the Harvard Graduate School of Education and his undergraduate degree from Oberlin College. 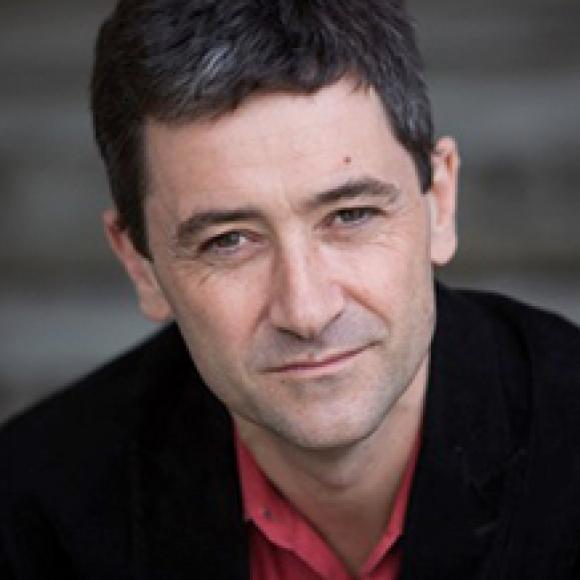