Thomas A. Hazinski has nearly 30 years of experience in the public policy arena, as a public official and as a consultant. He specializes in providing economic and financial research to public agencies and private developers involved in economic development initiatives. For twenty years, Hazinski has consulted with public agencies and private developers of convention, sports and entertainment venues and associated real estate developments. In January 2000, he started the Chicago office of HVS as its Managing Director.

Formerly Assistant Budget Director for the City of Chicago, he managed the City’s revenue analysis unit and was responsible for revenue estimation, legislative review and fiscal impact analyses for numerous city projects. Mr. Hazinski also served as the Assistant Commissioner of the Department of Aviation for the City of Chicago, where he coordinated the completion and opening of the International Terminal 5 at O’Hare Airport. 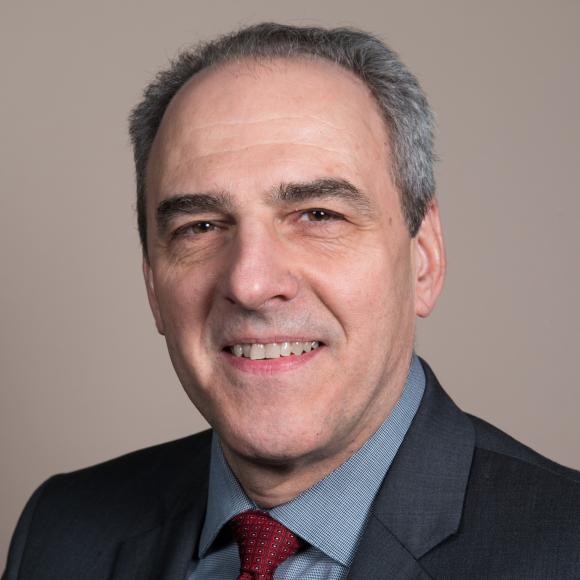