Scott Gehlbach is Professor, Department of Political Science and Harris School of Public Policy, at the University of Chicago. A political economist and comparativist, Gehlbach’s work is motivated by the contemporary and historical experience of Russia, Ukraine, and other postcommunist states. He has made numerous contributions to the study of autocracy, economic reform, political connections, and other important topics in political economy. Known for employing a wide range of methods in his research, Gehlbach has contributed to graduate education through his widely used textbook Formal Models of Domestic Politics, soon to be released as a second edition. He is the author or coauthor of many articles in top journals, including the American Political Science Review, the American Journal of Political Science, and the Journal of Politics; the award-winning monograph Representation Through Taxation: Revenue, Politics, and Development in Postcommunist States; and the recently published Cambridge Element Reform and Rebellion in Weak States.

Prior to coming to Chicago, Gehlbach was faculty at the University of Wisconsin–Madison for sixteen years. He has at various times been affiliated with both the New Economic School and the Higher School of Economics in Moscow. Gehlbach’s work has been supported by the National Science Foundation, two Fulbright-Hays Fellowships, and many other grants. He has been honored for his scholarship through numerous awards, including most recently the Michael Wallerstein Award for best article in political economy. Among other service to the profession, he is an associate editor of the Quarterly Journal of Political Science and organizer of the annual Summer Workshop in the Economic History and Historical Political Economy of Russia. Gehlbach received his Ph.D. in political science and economics from the University of California–Berkeley. 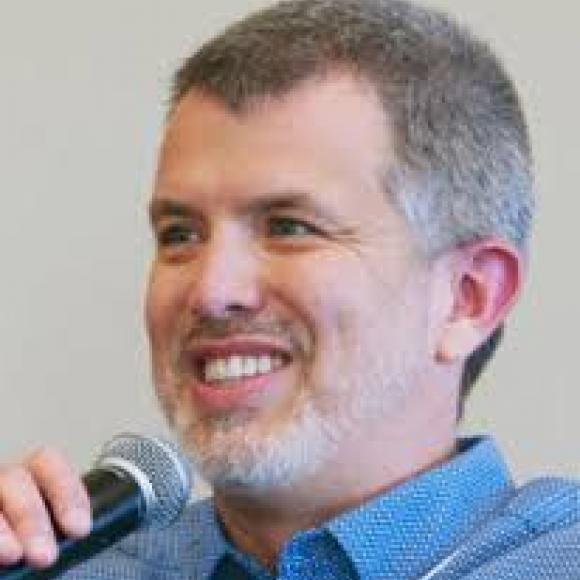