Roger Myerson is the David L. Pearson Distinguished Service Professor of Global Conflict Studies at The Pearson Institute for the Study and Resolution of Global Conflicts in the Harris School of Public Policy, the Griffin Department of Economics, and the College . Formerly the Glen A. Lloyd Distinguished Service Professor of Economics, Myerson has made seminal contributions to the fields of economics and political science. In game theory, he introduced refinements of Nash's equilibrium concept, and he developed techniques to characterize the effects of communication when individuals have different information. His analysis of incentive constraints in economic communication introduced some of the fundamental ideas in mechanism design theory, including the revelation principle and the revenue-equivalence theorem in auctions and bargaining. Myerson has also applied game-theoretic tools to political science, analyzing how political incentives can be affected by different electoral systems and constitutional structures.

Myerson is the author of Game Theory: Analysis of Conflict (1991) and Probability Models for Economic Decisions (2005). He also has published numerous articles in Econometrica, the Journal of Economic Theory, Games and Decisions, and the International Journal of Game Theory, for which he served as an editorial board member for 10 years.

Professor Myerson has a PhD from Harvard University and taught for 25 years in the Kellogg School of Management at Northwestern University before coming to the University of Chicago in 2001. He is a member of the American Academy of Arts and Sciences and of the National Academy of Sciences. He was awarded the 2007 Nobel Memorial Prize in Economic Sciences in recognition of his contributions to mechanism design theory. 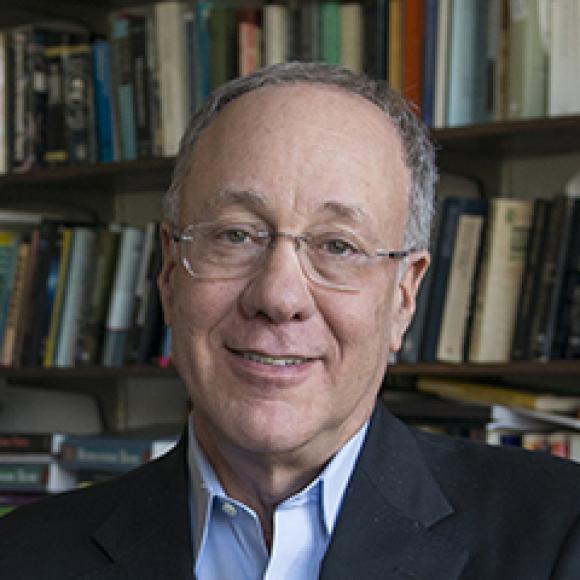