Robert T. Michael, the Eliakim Hastings Moore Distinguished Service Professor Emeritus at the University of Chicago Harris School of Public Policy, was the founding dean of Harris. He currently teaches courses on economics of child and family policy, leadership in Chicago, and co-teaches a course on "science, technology, and policy." Michael has for many years also worked at NORC, currently as the project director of the National Longitudinal Survey of Youth (NLSY) Program. Previously, he served as CEO of NORC. Michael helped to design and conduct the NLSY79, the Children of the NLSY, the NLSY97, and the Children of the National Child Development Study (NCDS) in Great Britain. He was one of three who designed and published extensively using the "National Health and Social Life Survey," America's first national probability sample survey of adult sexual behaviors. He chaired the National Academy of Sciences/National Research Council Panel on Poverty and Family Assistance, which recommended major changes in the official measure of poverty in the United States. Michael’s current research focuses on parental investments in children, and on adolescent and adult sexual behavior in the United States. Michael has written on the causes of divorce; the reasons for the growth of one-person households; the impact of inflation on families; the consequences of the rise in women’s employment for the family, especially children; teenage fertility; sexually transmitted disease; and abortion. He serves on the Board of Trustees of Western Reserve Academy, and served on the Federal Advisory Committee to the National Children’s Study 2002–2006. In 2005, Michael received the Robert J. Lapham Award from the Population Association of America in recognition of his many contributions during his career blending research with the application of demographic knowledge to policy issues. 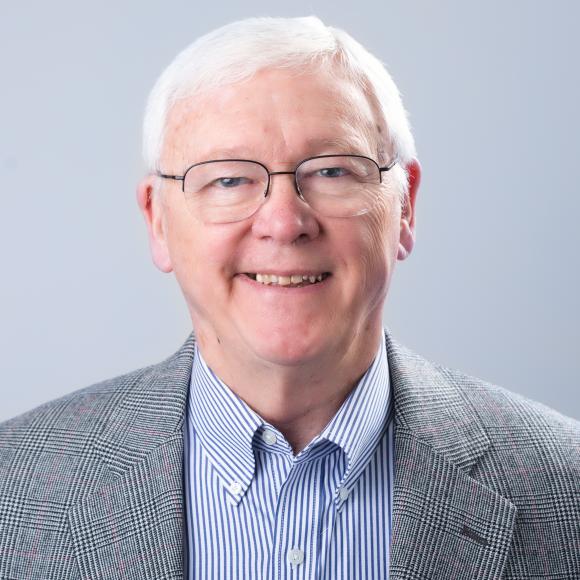