Robert Owens is a Chief Performance Analyst for Public Safety at the City of Chicago Office of Inspector General, where he leads evaluations into public safety operations in the Chicago Police Department and other City public safety agencies. Previously, he was an Associate Principal at the Civic Consulting Alliance, where he advised clients including the Chicago Police Department, Civilian Office of Police Accountability, the Department of Law, and the Mayor’s Office on public safety strategy and operations. His academic research has been published in journals including Law & Social Inquiry, Theory & Society, Qualitative Sociology, Journal of the History of the Behavioral Sciences, and American Sociologist. At Harris, he teaches a course on “Police Reform and Police Legitimacy.” Owens earned a BA in Social Studies from Harvard University, a Master of Legal Studies from the University of Chicago Law School, and a PhD in Sociology from the University of Chicago. 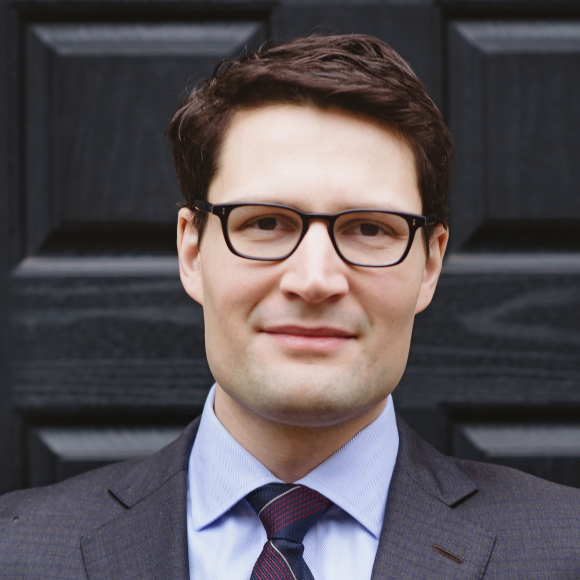