Peter Ganong is an economist who studies the effect of public policies on people facing difficult financial circumstances. In his research on the foreclosure crisis, he found that most borrowers defaulted due to insufficient liquidity and that many foreclosures could have been averted through liquidity-focused modifications to mortgages. He also has found that unemployment benefits play a crucial role in sustaining the consumption of unemployed workers. In ongoing work, he is studying the effects of racial wealth inequality and the effects of high liquidity on the US economy.

Ganong is a Faculty Research Fellow at the National Bureau of Economic Research. He received his BA and PhD in economics from Harvard. He has spent two years in public service: one at the White House Council of Economic Advisers and one at the City of Boston’s Citywide Analytics Team. He has taught at the University of Chicago since 2017 and was a Visiting Assistant Professor at MIT during fall of 2021. 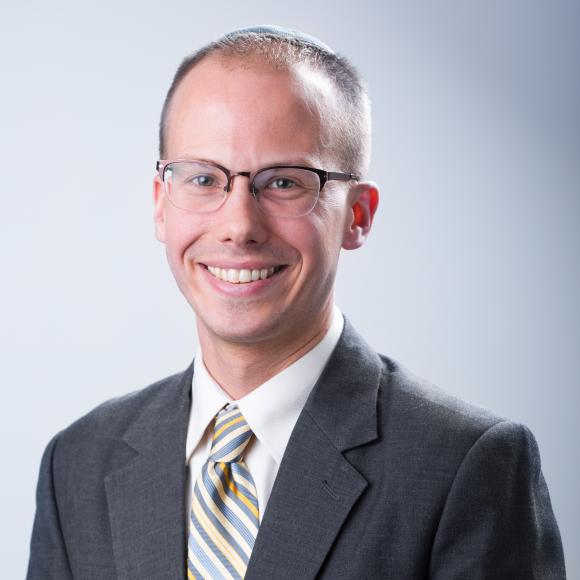