Peter Buisseret is an assistant professor at the University of Chicago Harris School of Public Policy. His research is focused on political economy theory, and understanding how political institutions—such as legislative process and electoral rules—affect collective decision-making in societies. To date, his work has focused on the relative performance of parliamentary and presidential systems, designing reform strategies when there is uncertainty about who will hold future political power, and the durability of international agreements in the shadow of domestic elections. He studies these questions using game-theoretic models that can produce empirical predictions and concrete policy prescriptions. His work has been published in, or is forthcoming at, The American Political Science Review,  The American Journal of Political Science, The Journal of Politics and Games and Economic Behavior.

Peter received his BA (Hons) from Oxford University, in the United Kingdom, and his PhD from Princeton University. Previously, he was a member of the economics faculty at the University of Warwick, and worked in investment banking for two years before attending graduate school. 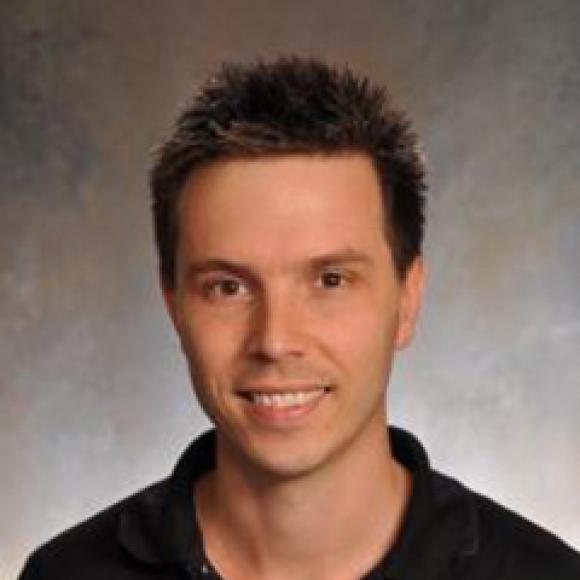