Konstantin Sonin is John Dewey Distinguished Service Professor at the University of Chicago Harris School of Public Policy. His research interests include political economics, development, and economic theory. His papers have been published in leading academic journals in economics and political science.

Sonin earned MSc and PhD in mathematics from Moscow State University and MA in economics at Moscow’s New Economic School (NES), was a postdoctoral fellow at Harvard University’s Davis Center for Russian and Eurasian Studies, a member of the Institute for Advanced Study in Princeton, a visiting professor at the Kellogg School of Management at Northwestern, and served on the faculty of NES and HSE University in Moscow.

In addition to his academic work, Sonin has been writing columns and Op-Eds and a blog on Russian political and economic issues.

The Political Economics of Non-democracy (with Georgy Egorov), Journal of Economic Literature, forthcoming.

How Does Kompromat Affect Politics? A Model of Transparency Regimes (with Monika Nalepa), Quarterly Journal of Political Science, forthcoming.

Social Mobility and Stability of Democracy: Re-evaluating de Tocqueville (with Daron Acemoglu and Georgy Egorov), Quarterly Journal of Economics, 133: 2, 1041–1105, May 2018. 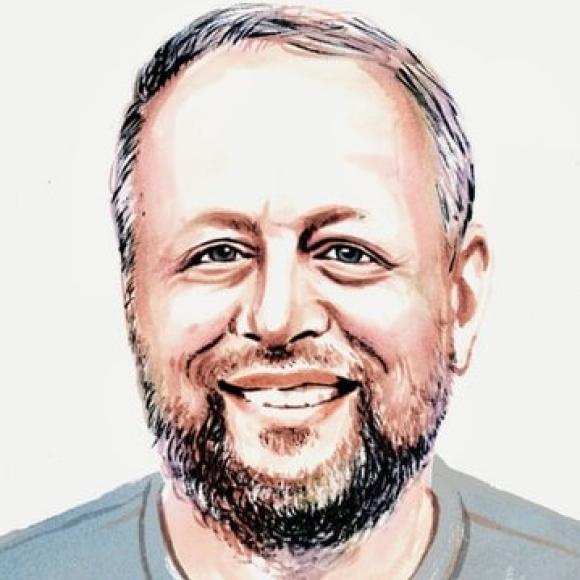