Kennette Benedict is senior advisor to the Bulletin of the Atomic Scientists and lecturer at the Harris School of Public Policy at the University of Chicago.  From 2005-2015, she served as executive director and publisher of the Bulletin, the leading scholarly magazine about threats to humanity from nuclear weapons, climate change, and emerging technologies.   She has published articles and gives media interviews about nuclear weapons and disarmament, nuclear power, and global governance.

From 1991-2005, Benedict was the director of International Peace and Security at the John D. and Catherine T. MacArthur Foundation, overseeing grant making on a broad international security agenda.  She also directed a grant-making initiative in Russia from 1992-2001 and an initiative on science, technology and security from 2000-2005.

Previously she taught at the University of Illinois at Urbana-Champaign, and at Rutgers University, New Brunswick.  She received her BA from Oberlin College and her PhD in political science from Stanford University. 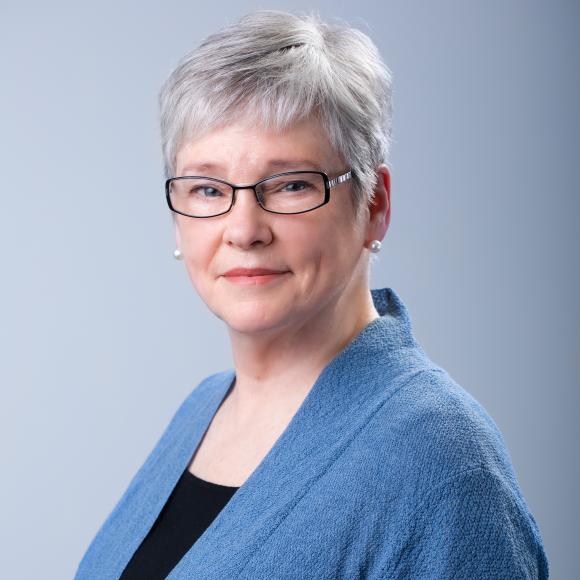