In addition to his distinguished scholarship, Hansen is an experienced administrator. He is currently a Senior Advisor to Robert J. Zimmer, President of the University of Chicago. Previously at the University of Chicago, Hansen served as Dean of the Division of the Social Sciences, Chairman of the Political Science Department, and Associate Provost for Education and Research. 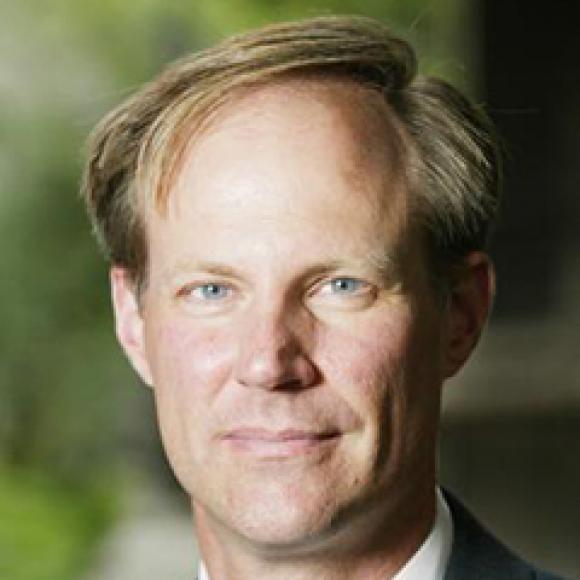