Jeff Jackson is the Assistant Program Director of the Master of Science in Computational Analysis and Public Policy (MSCAPP) program. He provides academic advising for MSCAPP students, and is the initial point of contact for prospective students and applicants to the program. He also participates in the MSCAPP Admissions Committee and supports academic and professional programming at MSCAPP.

Prior to joining the MSCAPP program, Jeff spent over a decade as a practicing political scientist, and is the author of Equality Beyond Debate: John Dewey’s Pragmatic Idea of Democracy (Cambridge University Press, 2018) as well as of numerous articles and essays resulting from his scholarly research. Jeff spent four years as a member of the Society of Fellows in the Liberal Arts at the University of Chicago, where he taught courses in the Social Sciences Core curriculum for students in the College. Prior to that, he taught for one year as a Lecturer in the Department of Political Science at UCLA. Jeff also brings to Harris significant experience in university administration, having spent over two years as a staff member in the University of Chicago’s Office of Career Advancement.

Jeff earned his B.A., M.A., and Ph.D. in Political Science from UCLA. 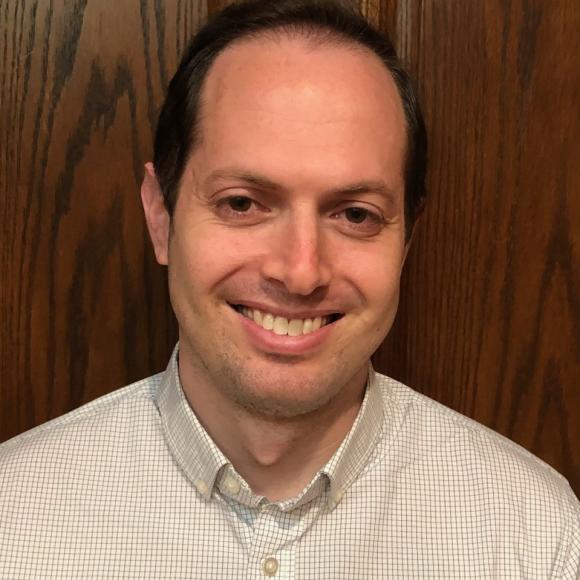