Derek Kennedy is an Assistant Director of Student Recruitment at the University of Chicago Harris School of Public Policy. In this role, he serves as the primary point of contact for prospective students and works towards recruiting new cohorts of students dedicated towards the impact-driven mission of Harris Public Policy.

Previously, Derek worked at Whitman College in Walla Walla, Washington as an Admission Officer. In this role, he oversaw recruitment territories throughout the western United States as well as managing the transfer admission population and supervising the student tour guide program. Within these responsibilities, Derek both strove to advocate for prospective students as well as to meet Whitman’s institutional priorities. Derek’s experiences at Whitman fostered his deeply-held belief in higher education and the intentional work needed to make such experiences more equitable and accessible to diverse populations. 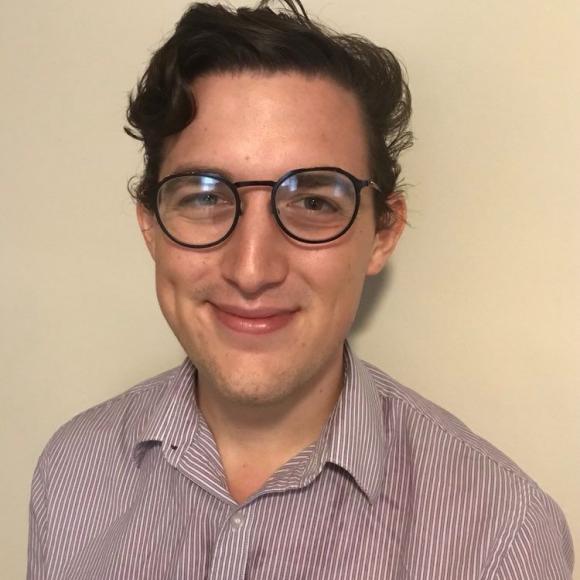