University of Chicago Harris School of Public Policy Senior Fellow David Orr teaches classes in the politics of urban policy. He is the founder of Good Government Illinois and leads the Leadership Chicago Program, which will bring local leaders like Cook County Board President Toni Preckwinkle and Chicago City Colleges Board President Paula Wolff to Harris Public Policy for lectures and discussions with students. He will also help coordinate paid internships for students, both around the world and within local government, campaigns and elections.

As Cook County Clerk from 1991 to 2019, David Orr was the chief election authority for suburban Cook County, one of the largest election jurisdictions in the country. A progressive voice in Chicago politics for years, Orr has been nationally commended for his leadership on election reform, the Motor Voter law, early voting, and student election judge programs.

An advocate for open government, Orr fought for Chicago’s first major ethics legislation while a city alderman. Following the death of Chicago Mayor Harold Washington, Orr took over as mayor and was recognized for his strong and sensible leadership during one the most tumultuous periods in Chicago’s political history. 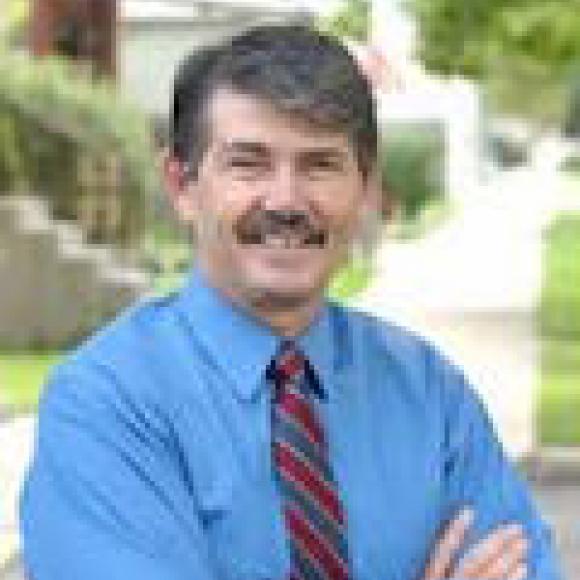