Axelrod served as Senior Strategist to President Obama's successful 2012 re-election campaign. He served in that same role in then-Senator Obama's 2008 presidential campaign, before going on to serve in the White House as Senior Advisor to the President. After the 2012 campaign, Axelrod turned his focus to the Institute of Politics to help inspire and train the next generation of leaders. 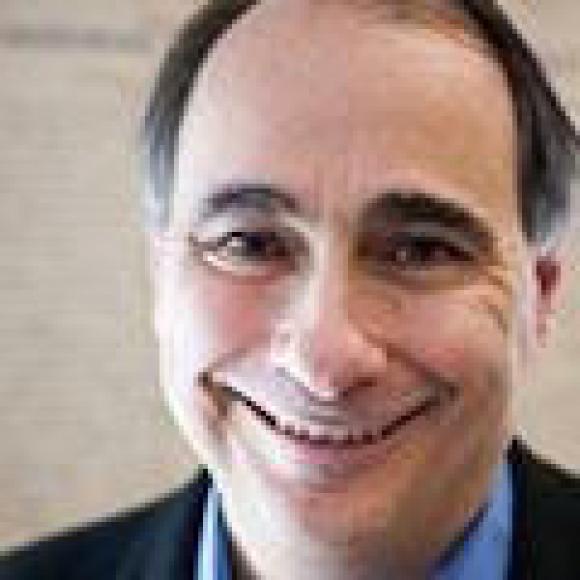