Diermeier is a fellow of the American Academy of Arts and Sciences, the Guggenheim Foundation and the Canadian Institute of Advanced Research. His teaching and research focus on formal political theory, political institutions, the interaction of business and politics, text analytics, behavioral models of politics, and crisis and reputation management. He has published four books and more than 100 research articles in academic journals, mostly in the fields of political science, economics and management, and in other areas ranging from linguistics, sociology and psychology to computer science, operations research and applied mathematics.

Prior to joining the University of Chicago, Diermeier taught at the Graduate School of Business at Stanford University and the Kellogg School of Management at Northwestern University, where he was appointed IBM Professor of Regulation and Practice in the Department of Managerial Economics and Decision Sciences (MEDS) and Director of the Ford Motor Company Center of Global Citizenship. He also held appointments in economics, political science, linguistics and law.

Diermeier has been an advisor to governments, nonprofit organizations, and leading corporations and served as a board member for the University of Chicago Medical Center, Argonne National Laboratory, the Civic Consulting Alliance, CityBase, the Marine Biological Laboratory, the National Opinion Research Center, the Field Museum of Natural History and the management board of the FBI. 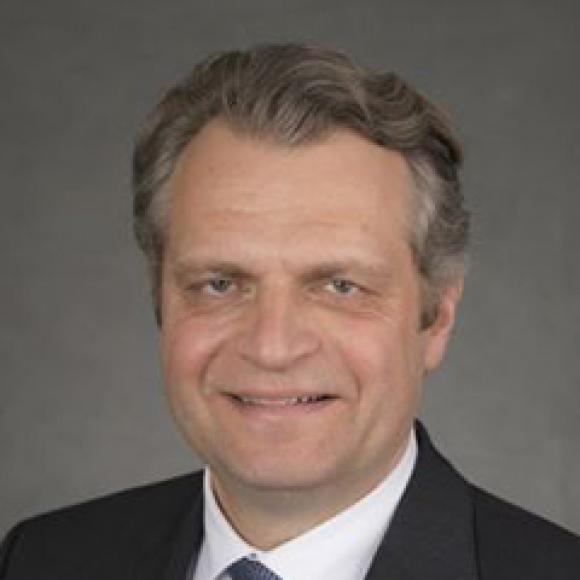