Colm A. O'Muircheartaigh, professor at the University of Chicago Harris School of Public Policy, served as dean of Harris from 2009 to 2014. His research encompasses survey sample design, measurement errors in surveys, cognitive aspects of question wording, and latent variable models for nonresponse. He is a senior fellow in NORC, where he is responsible for the development of methodological innovations in sample design.

O'Muircheartaigh is co-principal investigator on the National Science Foundation's Center for Advancing Research and Communication in Science, Technology, Engineering, and Mathematics, and on the National Institute on Aging's National Social Life Health and Aging Project. He is a member of the Committee on National Statistics of the National Academies and of the Federal Economic Statistics Advisory Committee, and serves on the board of Chapin Hall Center for Children.

O'Muircheartaigh joined Harris from the London School of Economics and Political Science, where he was the first director of the Methodology Institute, the center for research and training in social science methodology, and a faculty member of the Department of Statistics from 1971. He has also taught at a number of other institutions, having served as a visiting professor at the Universities of Padova, Perugia, Firenze, and Bologna, and, since 1975, has taught at the Summer Institute of the University of Michigan's Institute for Social Research. 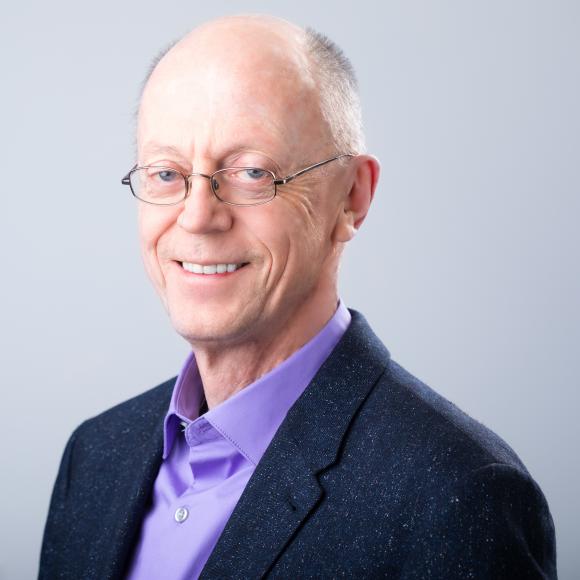