Charlie Catlett is a Senior Fellow at the University of Chicago Harris School of Public Policy. Catlett serves as Senior Computer Scientist at Argonne National Laboratory, a US Department of Energy scientific research laboratory managed by the University of Chicago. Catlett is also a Senior Fellow at the Computation Institute of the University of Chicago and Argonne National Laboratory, and a Visiting Artist at the School of the Art Institute of Chicago. His current research focus areas include urban data science, cyber security and privacy, mobile devices and social networks, and the use of mobile and embedded computing to create intelligent infrastructure. He served as Argonne's Chief Information Officer from 2007–2011.

From 2004 through 2007 he was director of the TeraGrid Initiative, a national-scale facility supported by the National Science Foundation.

Prior to joining Argonne in 2000, Charlie was Chief Technology Officer at the National Center for Supercomputing Applications (NCSA). As part of the original team that established NCSA in 1985, Charlie participated in design, deployment, and evolution of NSFNET, which was one of several early national networks that collectively evolved into today's Internet. Beginning in 1992 his team designed and operated NCSAs web infrastructure during the exponential growth of the web following NCSA's release of the Mosaic web browser. 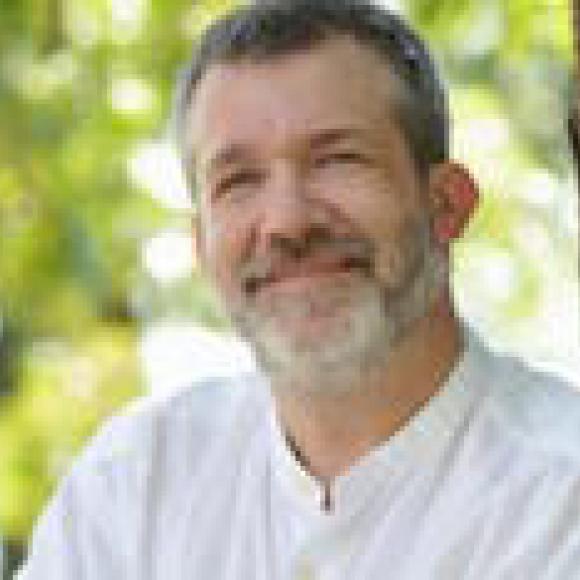