As Executive Director of Harris Policy Labs, Carol Brown pairs her passion for public policy and social impact with the importance of exposing students to public policy outside the classroom. Policy Labs are Harris elective courses at Harris Public Policy, in which students work in small multi-disciplinary teams to tackle complex public policy challenges for government agencies and nonprofits in Chicago and beyond.

Prior to Harris, Carol worked for the City of Chicago under Mayor Richard M. Daley in several different capacities. As Chief of Policy, she oversaw development and implementation of key mayoral policy priorities on a range of issues including education, public safety, environment, economic development, responses to the Great Recession, and collaboration with other mayors. As Associate Director of the Mayor's Office of Intergovernmental Affairs (Washington DC branch), she engaged with Congress, the White House, federal agencies, and national trade associations to advance the City of Chicago's federal legislative, policy, and funding priorities. As Assistant to the Commissioner at the Chicago Department of Environment, she helped develop environmental and energy initiatives to position Chicago as a national leader on sustainability.

Carol is a licensed attorney. Prior to City of Chicago government, she practiced energy and telecommunications law and held positions in the transportation and banking sectors. She holds a J.D. and a Certificate in Environmental and Energy Law from the Illinois Institute of Technology-Chicago Kent College of Law, and a B.A. in Economics from the University of Wisconsin-Madison. 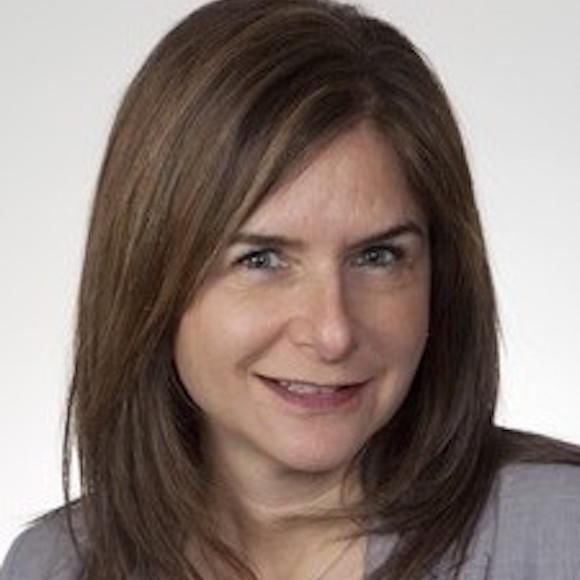