Brett Goldstein, SM'05, is the Senior Fellow in Urban Science at the University of Chicago Harris School of Public Policy. In this role, he advises governments and major universities around the world on how to use data to inform smarter government decision-making and leads research projects using big data and analytics to better understand urban ecosystems. He also advises Harris on the master of science program in Computational Analysis and Public Policy, offered jointly with the Department for Computer Science. Goldstein works with the Computation Institute's Urban Center for Computation and Datav (UrbanCCD) and serves as a liaison to other major universities that are beginning to do research and teaching in urban science, greatly broadening the reach and impact of the activities at Harris.

Prior to joining Harris, Goldstein worked for the City of Chicago. Mayor Rahm Emanuel appointed Goldstein to be the first municipal chief data officer in 2011. In this role, he led successful efforts to use data to improve the way city government serves its residents and established one of the largest open data programs in the country. In 2012, Goldstein also assumed the role of chief information officer for Chicago. In this capacity he worked to accelerate the city's growth as a global hub of innovation and technology, adopting modern technology to save taxpayer funds, creating a robust collaboration with Chicago’s developer community, and integrating data analytics into everyday government operations. Goldstein began his career in the start-up sector, where he spent seven years at OpenTable.
Goldstein earned his master's degree in computer science from the University of Chicago. He also holds a bachelor's degree from Connecticut College and a master's degree in criminal justice from Suffolk University. 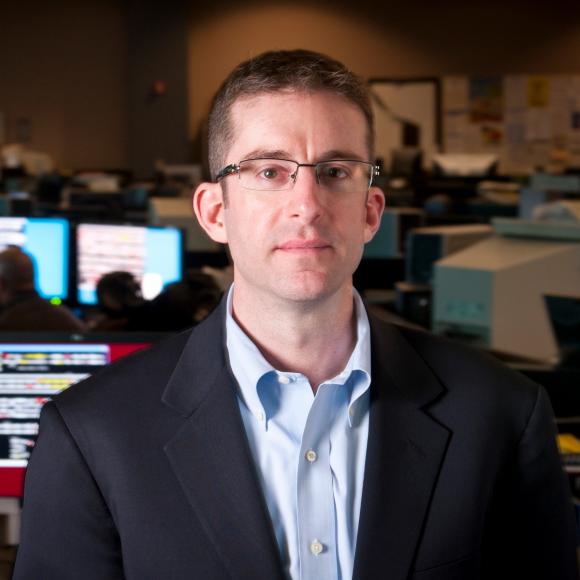