Immediately before joining Harris in January 2018, Andy worked as a program assistant at Northwestern University’s School of Education and Social Policy for more than two years. In that role, Andy served as the primary contact for admissions and recruitment for the Learning Sciences Graduate Programs. He also worked as an assistant for the Department Chair, taking minutes at faculty meetings and planning student and faculty events. Before starting his career in higher education, Andy served in the US Air Force for five years. He worked as a communications technician in various locations, including South Korea, Hawaii, and Afghanistan.

“As a recruiter, I quickly realized how rewarding it is to sit down with prospective students and learn about their backgrounds, their interests, and their plans to help change society for the better. Engaged citizens, young and old, can be tremendous catalysts for positive change. I’m encouraged that so many people are furthering their education in public policy issues that are important to them, their communities, and the planet.”

Get to know Andy

What are your hobbies?

Hard to say! I love many genres. Everything from true crime, to memoirs, to science fiction. I recently read Joe Biden’s book Promise Me, Dad, which was great. It offered true insight into the importance of service and attending to others even when faced with tragedy and hardship.

Did you have a childhood hero?

My dad served as a helicopter crew chief in the United States Army for 20 years. I’ve always looked up to him and he was a big influence on my decision to serve my country!

Tell us something surprising about yourself.

Since I was about 10, I’ve collected film scores. I probably have around 200 CDs and many more soundtracks in digital format. I think music adds so much to film. I also compose orchestral music as a hobby. I get a lot of enjoyment out of creating music with a particular story or image in mind. 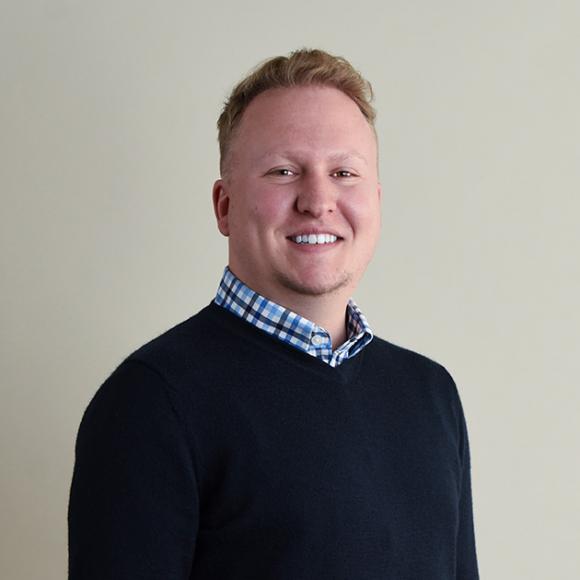