What Really Causes Gridlock in Congress? 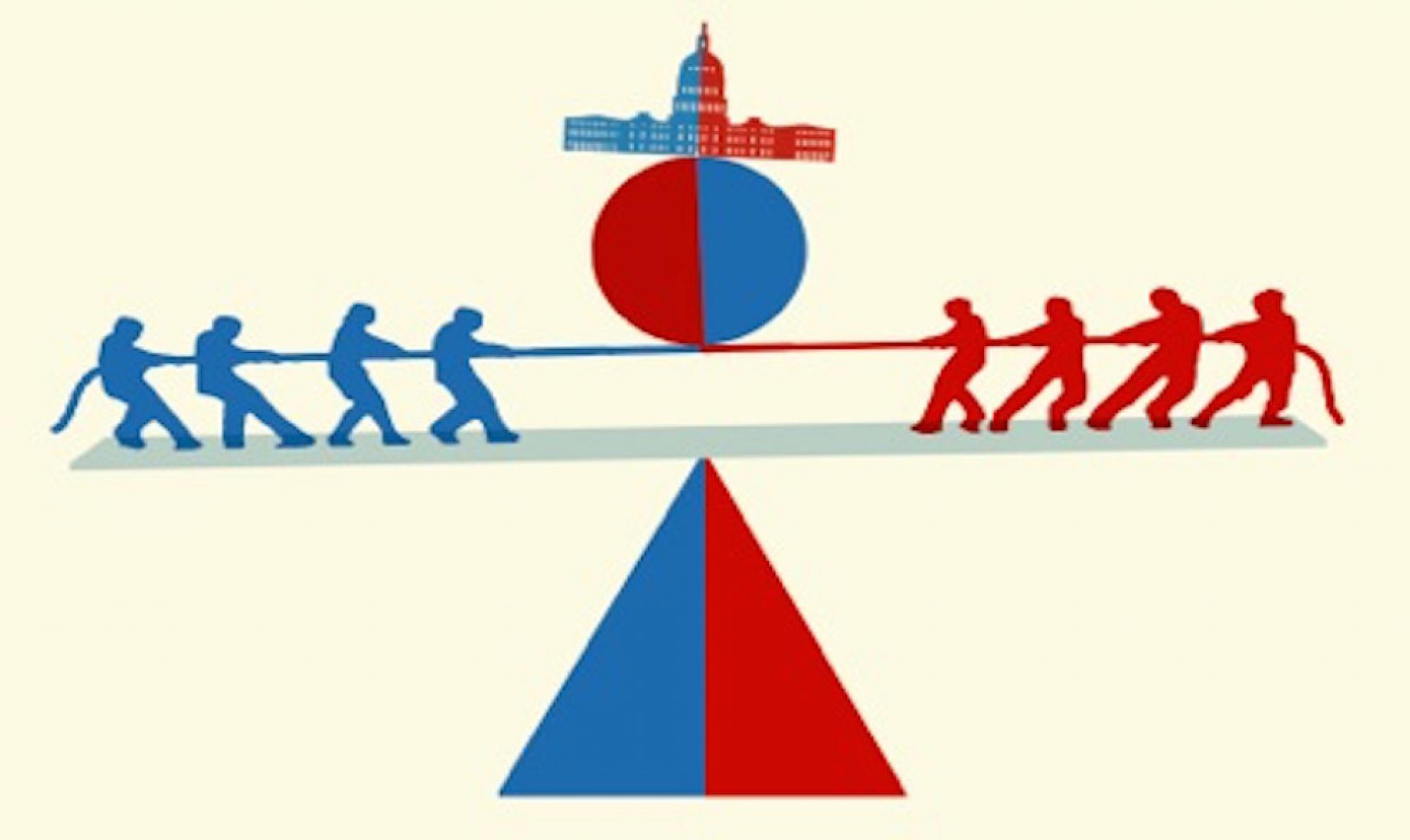 Research
Robin I. Mordfin
Our politicians might be more rational than we give them credit for.

For decades, politicians on both sides of the aisle have been calling for a simplification of the Internal Revenue Code, which would make both the payment and the collection of taxes easier and more comprehensive. Yet in all this time, no such change has taken place, and in fact no serious plan has ever been brought to a vote. Naturally, there are many reasons for maintaining the status quo on tax policy, but in her latest paper, Assistant Professor Wioletta Dziuda suggests that the long-term nature of most American legislation may be partially responsible for congressional inaction on important issues.

In “Dynamic Choice with Endogenous Status Quo,” Dziuda and her coauthor, Antoine Loeper of the Universidad Carlos II de Madrid, note that policymakers’ knowledge that new legislation could carry on indefinitely makes them worry. As the researchers explain, there are two kinds of legislation. The first is short-term, such as when a legislature OKs funds to build a bridge. Once the bridge is built, the funding winds down. However, most legislation in the United States is ongoing. Thus if a law is passed, it is usually expected to continue until another piece of legislation alters it. For example, if there is a proposal to raise taxes to pay off the deficit, many members of Congress could find such a proposal beneficial. But since the higher taxes will continue by default even if the economy improves, more conservative legislators may worry that the higher taxes will become the new status quo. If the economy becomes stronger, members of the more conservative party may want to lower taxes. But to do that, they will require an agreement with the more liberal party, which may be difficult in the long term. So instead the conservatives may decide to vote against today’s tax increase and maintain the status quo because they are worried they won’t be able to reverse such actions in the future. These fears and considerations make politicians vote in a more polarized manner. More conservative members will oppose tax increases, and more liberal members will oppose tax decreases – even when such changes would benefit the economy.

The researchers’ analysis further shows that the desire to maintain the equilibrium is driven by a vicious cycle in which polarization and disagreement feed on each other so that the desire not to change legislation becomes increasingly strong and can lead to complete gridlock. This takes place even when politicians personally hold similar points of view.

“Policymaking is very complex, and it is hard to analyze as a whole, but we were curious about whether the nature of long-term legislation itself had any effect on polarization,” Dziuda says. “So we built a model in which we abstracted away from many complexities of the policymaking process but preserved the feature most relevant for us: the fact that many policies have a long-term nature but need to be revised periodically to respond to economic shocks. We discovered that because politicians think strategically, the ongoing nature of laws is getting in the way of more agreement and action.”

The duo wondered how the excessive disagreement and policy inertia that they uncovered is affected by the voting rules adopted by legislatures. In a recent paper, “Voting Rules in a Changing Environment,” they show that when a supermajority is needed to pass or change a law, polarization and a desire to maintain the equilibrium becomes even more pronounced. For example, the European Union requires unanimity or a qualified majority and generally requires the agreement of the Council and the Parliament to make policy changes.Thus,few are made. “The more different kinds of people you need to make a successful vote, the more polarization you get,” Dziuda explains.

Of course, the obvious solution to the fear of long-term change is to create sunset provisions, or endpoints, for new legislation similar to those that were built into the tax cuts enacted during President George W. Bush’s first term and the 1994 Assault Weapons Ban. Such provisions require legislators to review policies periodically and revert to the previous default unless all parties agree that the policy is still relevant and beneficial. This allows representatives to take more action today without worrying about the implications for the future. However, more study is required to determine if this is indeed a solution, as such changes could be costly and time-consuming for legislatures that are already strained for time and resources, and would introduce uncertainty into the economic system.

Dziuda and Loeper also determined that concern about the long-term nature of legislation may promote the impression that representatives do not share the same points of view as their constituents. “Many times you will read in the paper that voters want something, but their congressmen vote against it, which some take to mean that they don’t agree,” Dziuda says. “But in reality, politicians take a more strategic, longer-term approach to policymaking. Therefore, even if voters support a stricter bank regulation, their congressmen may not vote for it – even if they think such regulation is a good idea at the moment.”

Dziuda is quick to point out that inaction and polarization can be found in any sort of negotiation that will result in long-term agreements. International treaties typically have no expiration date, which might explain some of the challenges officials have faced when trying to approach comprehensive environmental agreements such as the Kyoto Protocol or completing the Doha Development Round of trade negotiations.

“Our paper is only one small step in understanding policymaking, but it suggests that certain aspects of policymaking that we take for granted can have unexpected consequences,” Dziuda notes. “We may want to consider what would make it easier to move beyond gridlock so that policies can respond to the changing environment in a more efficient way.” 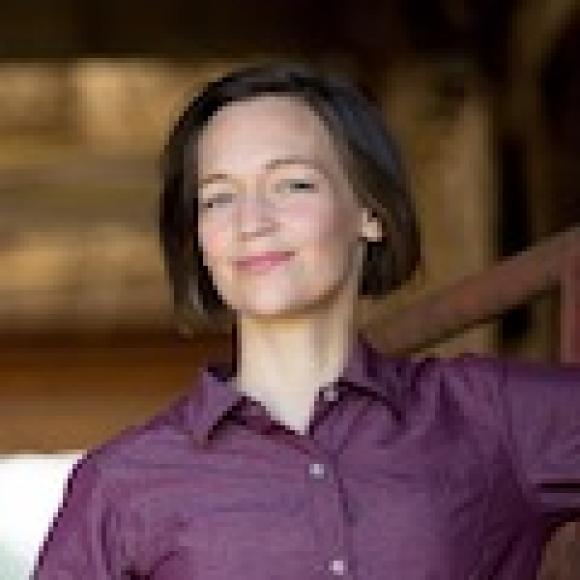 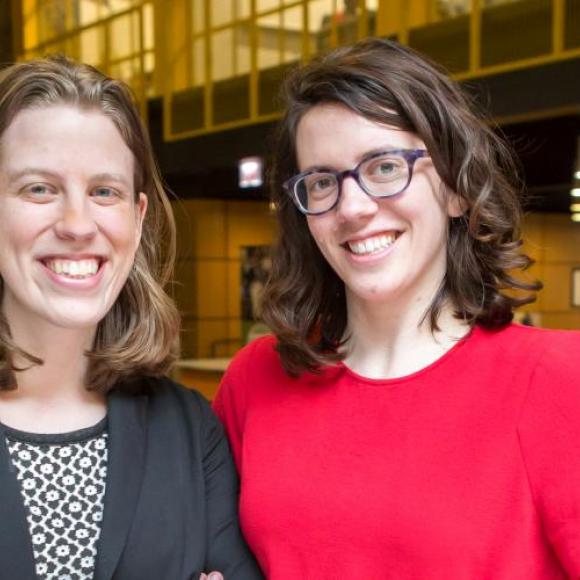