In 2010, following the coalition surge in Afghanistan, a small and highly mobile rebel squad of Taliban fighters was able to monitor and assess weaknesses at one of the coalition’s forward bases in Uruzgan province. These insurgents, who were armed with an arsenal of rockets, strategically attacked the base at particular times of the day when it was more vulnerable.

Coalition forces, despite a huge technological advantage and the ability to react quickly to any assault, were unable to neutralize this threat. The attacks continued throughout 2010 and restarted the following year when the post-winter fighting season renewed. It was many months before coalition forces finally took out the insurgent fighters.

The authors use a robust dataset from the US Department of Defense in their paper, “Rebel Capacity and Combat Tactics,” to address these and other questions, and they offer a unique explanation: revenue shocks tied to opium production are a key factor in shaping rebel attack strategies.

The political economy of conflict

Intrastate conflict, or armed aggression between rebels and government-led forces, has supplanted interstate war as the primary source of death and displacement among fighters and civilians over the last 20 years worldwide. The quantity and quality of arms, and the ability to feed and otherwise care for insurgents—as well as to pay their salaries—are key to rebel success. However, more than just provisioning fighters, the relative wealth and poverty of rebel forces may actually influence the manner in which those fighters attack, the authors reveal, in a finding that challenges the classic notion that rebels only employ brief, surprise assaults.

In many respects, the nature of armed conflict between coalition forces and rebel fighters in Afghanistan is driven by the opium market, specifically on the success of seasonal opium harvests. Opium is harvested and packaged in May and June, when Taliban commanders and veteran fighters return from their fighting positions to collect taxes from farmers (typically 10 percent), which is paid in currency, opium blocks, or other goods ranging from vehicles to weapons. Tax receipts are passed to district-level commanders (similar to US counties), then up to provincial and regional commanders, who keep careful records and are subject to audits by the Taliban’s Central Finance Committee. Most of those tax proceeds remain at the district level to cover salaries of fighters and informants and, importantly, to replenish weapons stocks.

The industrial organization of the insurgency emerged in 2006, which is when the authors’ analysis begins. Their data extends to 2014 and contains thousands of detailed accounts of various altercations between rebels and coalition forces, from IEDs to mortar attacks and to more conventional direct assaults. The authors’ investigation exploits an extraordinary data set—newly declassified military records that catalogue military skirmishes during Operation Enduring Freedom in Afghanistan. The dataset was populated from detailed combat reports logged by NATO-affiliated troops as Afghan military and police forces. These data allow the authors to track insurgent activity by the hour, including indirect fire (mortars and other weapons deployed at a distance at random times), direct fire (close-combat battles determined in large part when coalition forces are most vulnerable), and improvised explosive devices, or IEDs (emplaced explosives that can be triggered automatically or at will).

What they find is that rebels alter their attack strategies depending on the quantity and quality of their weapons, which is directly related to the size of the opium crop. When crops are strong and tax returns are high, rebels can afford the newest and most effective weapons and at greater quantities. They can also afford to pay more fighters and informants. In this case, rebel forces tend to engage in larger, more direct, attacks at a perceived weak spot against the Coalition. When funds are low, though, and weapons scarcer, rebels tend to splinter into smaller groups and engage in sporadic attacks.

For effective direct confrontations to occur, insurgents need information. When are coalition forces planning to send out an expeditionary force, and where will those troops go? Are coalition forces planning to move materiel or personnel along a defensive line, perhaps leaving a particular site at a relative disadvantage for a period of time? Insurgents get such intelligence from implanted rebel forces, some of whom also conduct insider attacks. These surveillance operations are logged by coalition forces when they become known, and those incidents are included in the dataset, allowing the authors to incorporate the quality of intelligence gathering into their model of insurgent military activity.

Rebels alter their attack strategies depending on the quantity and quality of their weapons, which is directly related to the size of the opium crop. When crops are strong and tax returns are high, rebels can afford the newest and most effective weapons and at greater quantities. They can also afford to pay more fighters and informants.

A primary contribution of this work is that when key factors about rebel activity are employed in their model—from budgets to attack patterns and to quality of intelligence—it is possible to establish empirical regularities that could, at least to some degree, predict insurgent strategy. What appears to be randomness, in other words, is not always as random as it may seem. Rather, randomness in rebel activity is a function of financial resources, which impact the quality and quantity of weapons and fighters, and the effectiveness of surveillance.

Taking advantage of a uniquely detailed set of battle-related and surveillance data from the conflict in Afghanistan, and incorporating the strategic responses of rebel forces to revenue shocks, the authors offer new insights into insurgent battle strategies. Pointedly, they show how changes in revenue that flow from the taxed production of opium among Afghan farmers affects the timing and type of rebel attacks.

In good years, when more funds flow up the chain of command, the insurgency can recruit more fighters, buy more arms, and gather more intelligence about coalition vulnerability. This results in more direct attacks from larger rebel forces in more compressed timeframes; that is, attacks are less random. On the other hand, when resources are dear, insurgents engage in more indirect and sporadic attacks.

With its focus on the industrial organization of insurgency and the impact of revenue shocks on rebel activity, this work offers further insight into the political economy of conflict. It is not only states and governments that are impacted by the ebb and flow of economic forces, the authors show, but also seemingly less sophisticated actors who are often involved in a complex revenue structure; this de facto industrial organization within rebel forces shapes military activity. A better understanding of the forces at work within rebel organizations, and the impact of revenue shocks—negative and positive—may help coalition forces better anticipate rebel military strategies.

END_OF_DOCUMENT_TOKEN_TO_BE_REPLACED 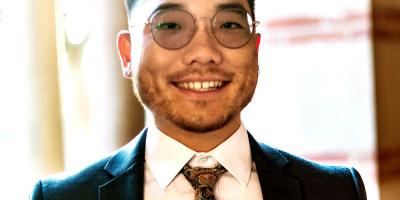 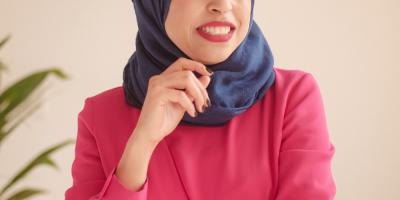 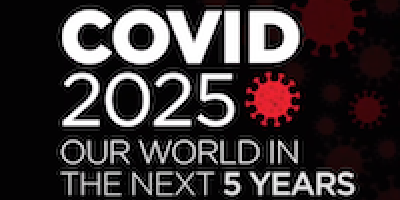 COVID 2025: How The Pandemic Is Changing Our World 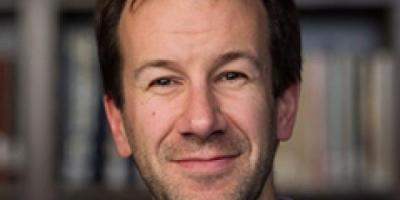