Originally from Spain and France, his work tries to ask how society is organized when the state is weak or predatory, and what type of state can be built in that context. It is geographically focused on the Democratic Republic of the Congo (and Sicily), where he conducts field research since 2009. More about his research and bio:

He is one of the leading characters in the world documentary Congo Calling, which portrays the lives of Congolese and three Europeans in the difficult context where Global South and Global North meet, carrying with themselves wide structural inequalities and heavy historical legacies. Trailer: 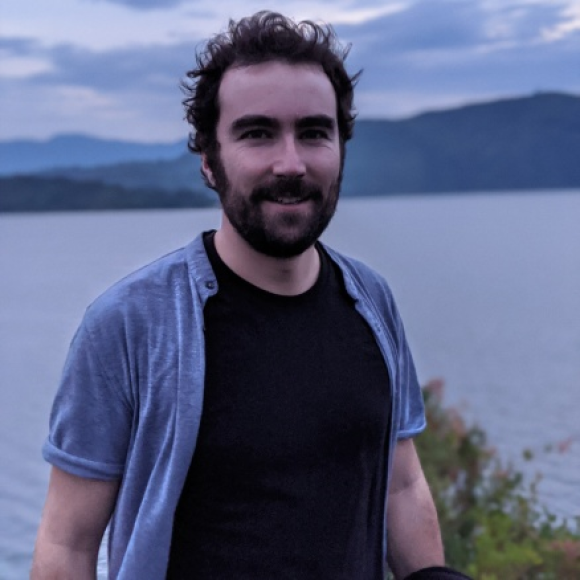