As a member of the Student Engagement team, Nikki Horn seeks to foster community development among the Harris population, manages the Professional Development Fund, and serves as an advisor to a portfolio of student organizations. 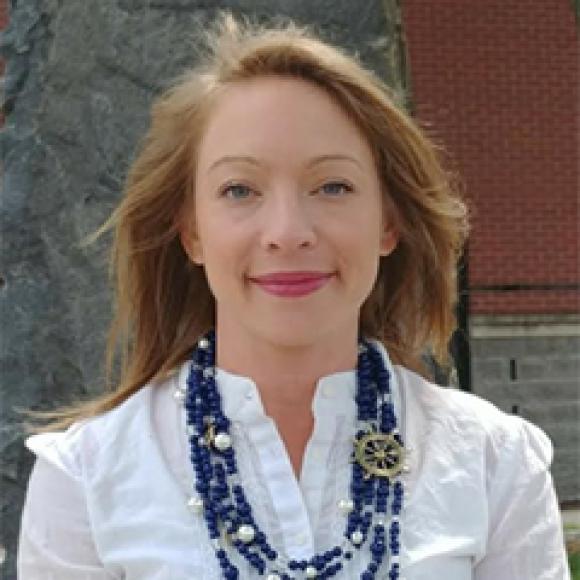