Marc Farinella is a Senior Advisor to the Harris School of Public Policy.  Additionally, he serves as Executive Director of Harris' Center for Survey Methodology. Marc joined Harris in 2012 as the school's first Chief Operating Officer.

Prior to coming to Harris, Marc was a political communications and management consultant and held senior leadership roles in both the policy and political arenas. He served as Chief of Staff for the Governor of Missouri from 1993 to 1996 and as North Carolina State Director for Barack Obama's 2008 presidential campaign.

In 2000, he managed one of the most extraordinary Senate campaigns in U.S. history: Missouri Governor Mel Carnahan's defeat of incumbent Senator John Ashcroft three-weeks after Carnahan's death in a plane crash.

Earlier in his career, Marc managed political campaigns in Missouri, Illinois and Oklahoma, and he served as a public policy analyst for the Illinois Attorney General and the Illinois Comptroller. 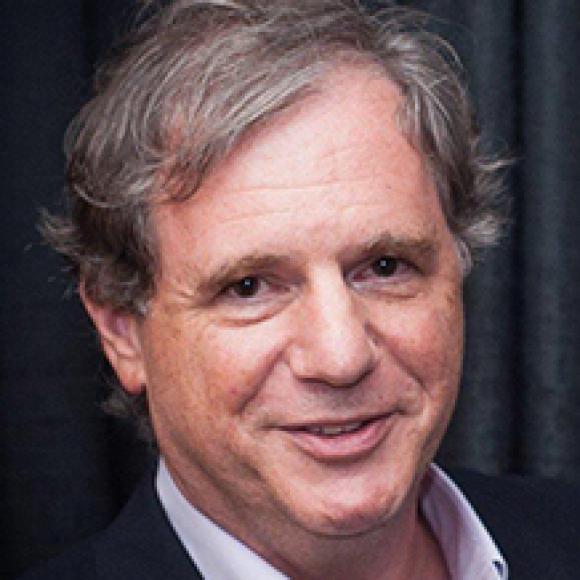