Maliha Chishti is a Lecturer and Research Associate at the Pearson Institute for the Study and Resolution of Global Conflicts. Her core research interests are in examining the international-local encounter in peacebuilding, security and development and gender and human rights. Her current work explores the politics of pluralism and difference in war-affected contexts, focusing on the theoretical limitations to promoting long-lasting peace and security in non-western contexts. She holds a PhD from the University of Toronto and completed a senior research fellowship at the University of Chicago Divinity School’s Martin Marty Center. Her most recent publication, “The Pull to the Liberal Public: Gender, Orientalism and Peacebuilding in Afghanistan,” (forthcoming in Signs: Journal of Women in Culture and Society), offers a postcolonial feminist perspective on gender reforms underway in Afghanistan, examining the tensions of religion, culture and tradition in the international-local aid encounter.

In addition to her scholarly work, Dr. Chishti has extensive practitioner experience. She is the former Director of the Hague Appeal for Peace at the United Nations, and helped to initiate the historic Security Council Resolution 1325 on Women, Peace and Security. Her work on this landmark resolution was recognized by the University of Toronto’s ‘Great Minds’ alumni campaign. While at the UN, Maliha conceptualized and developed the first peace and disarmament education pilot project for the United Nations Department for Disarmament Affairs in four war-torn countries. She also implemented one of the first training and capacity-building programs for over 80 Afghan women organizations in Afghanistan in the aftermath of the US-led war and was appointed by the Canadian government to be the Social Impact Consultant for Canada’s first and largest ‘signature’ aid project in Kandahar Afghanistan. 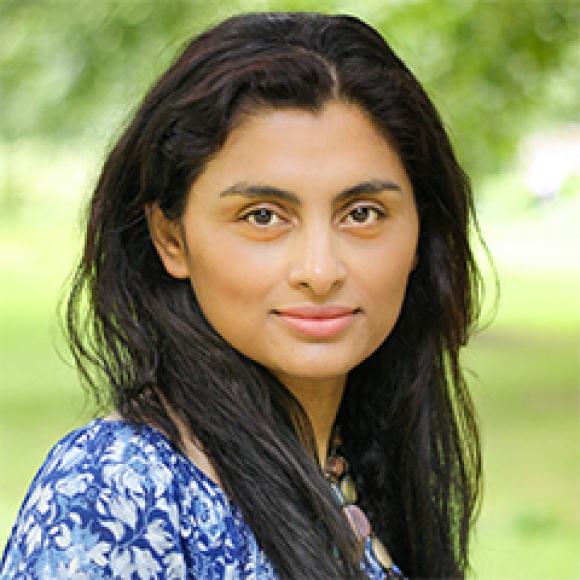