Henry M. Paulson, Jr., is a Distinguished Senior Fellow at the University of Chicago Harris School of Public Policy. Paulson serves as the Chairman of The Paulson Institute at the University of Chicago, which he founded in 2011 to address global issues, including efforts to strengthen the important relationship between the United States and China.

Previously, Paulson served under President George W. Bush as the 74th Secretary of the Treasury from July 2006 to January 2009. As Treasury Secretary, he was the President's leading policy advisor on a broad range of domestic and international economic issues. In February 2010, he published his first book, On the Brink, detailing his experience leading the Department of the Treasury during the global financial crisis.

Before joining the Treasury Department, Paulson had a thirty-two year career at Goldman Sachs, serving as Chairman and Chief Executive Officer since the firm’s initial public offering in 1999. Prior to joining Goldman Sachs, he was a member of the White House Domestic Council, serving as Staff Assistant to the President from 1972 to 1973, and as Staff Assistant to the Assistant Secretary of Defense at the Pentagon from 1970 to 1972.

Paulson graduated from Dartmouth College in 1968 and received an MBA from Harvard University in 1970. He is involved in a range of conservation and environmental initiatives having served as Chairman of The Peregrine Fund, Inc., Chairman of the Board of Directors for The Nature Conservancy and was Co-Chairman of its Asia/Pacific Council. He and his wife, Wendy, have two grown children and four grandchildren. 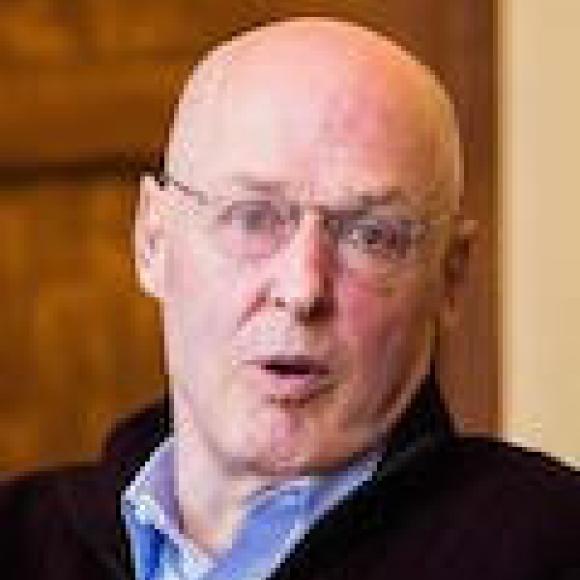