A faculty member in The Pearson Institute for the Study and Resolution of Global Conflicts, Chris Blattman focuses on why some people and societies are poor, unequal and violent, and how to tackle these issues.

His book, Why We Fight, was released by Viking Press in April 2022. Most people think war is easy and peace is hard. Blattman synthesizes decades of social science and policymakers' practical experiences to argue the opposite: War is hard and finding peace is easier than you think.

In his day-to-day research, Blattman works with governments and civil society to design and test approaches to reduce violence and poverty. Some of his ongoing work investigates:

Blattman holds affiliations that extend The Pearson Institute’s reach and impact. He leads the Peace & Recovery program at Innovations for Poverty Action (IPA) and the Crime and Violence Initiative at MIT’s Poverty Action Lab. He is an affiliate at the National Bureau for Economic Research, UChicago Urban Labs, the Center for Global Development, and the International Growth Center. Blattman has acted as a consultant and adviser to the World Bank, the United Nations, and governments in Uganda, Liberia, Colombia, and the United States.

Previously, Blattman was a business consultant and an accountant at Deloitte & Touche. He then served as an assistant professor of political science at Yale University and most recently as an associate professor at Columbia University’s School of International and Public Affairs and Department of Political Science. He holds a PhD in economics from the University of California at Berkeley and a master’s degree in public administration and international development from Harvard University’s Kennedy School of Government. 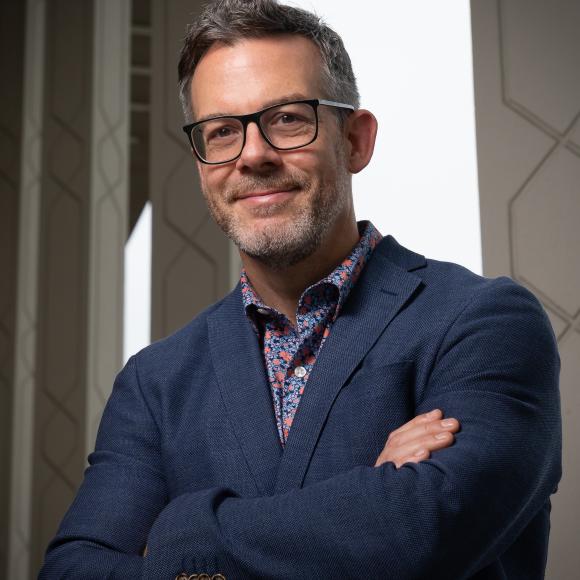