Janiel Santos is palpably excited to begin the Master of Public Policy program at University of Chicago Harris School of Public Policy. “People talk about when you go to a college campus and you just know you want to be there. When I went to UChicago, I thought: this is it. This is where I want to be.”

Inspired by her mentor at the University of Oregon, where Santos earned her Bachelor’s degree in Family-Human Services and Ethnic Studies, she sees herself working in an Office of Diversity & Inclusion in a university setting. Her passion for building spaces and improving outcomes for women of color through education policy will continue to grow and flourish at Harris, “especially in a diverse city like Chicago,” she said.

Santos’ effervescent personality made her well-suited for the many student-facing internships she completed during her undergraduate studies, as well as her campaign work promoting diversity and inclusion, especially for Hispanic/LatinX/ChicanX populations. “In high school and college, I could count on one hand the number of minority students in my classes. … I understood I was privileged to go to a university. I want to build space for more students of color to go to college.”

Santos has already made significant strides towards this goal. At the University of Oregon, she worked as a Resident Assistant Program Coordinator, building community for a diverse student body. She also served as a mentor for Latina high school students with Advocating for LatinX Achievement in School (ALAS).

“As a mentor, I was able to have those important conversations, get students plugged in, and help them network and aspire to achieve their dreams. I developed a term’s worth of workshops on college applications, being mindful of students’ socioeconomic and citizenship status in order to make the curriculum more inclusive. Making higher ed more accessible will result in more professionals of color, and young people can then see themselves in those positions.”

She later interned for Politicorps, a youth-led nonprofit, as well as for Pineros y Campesinos Unidos del Noroeste (PCUN), a farm workers’ union, helping to obtain green cards and visas for undocumented immigrants in Oregon. It was then she realized she wanted to pursue a career in public policy instead of social work. “After working with PCUN and learning how you can influence change at the policy level instead of through ‘Band-Aid’ solutions—actually doing a root source fix—I realized that’s what I wanted to do, and Harris is the perfect place for me to gain the analytical skills to address the causes, not the symptoms, of disparities.”

Talking with Santos this summer, she was looking forward to meeting her fellow classmates in the fall. “I do my best work when I have a strong team, and I gravitate towards group work with team-oriented people. I need a dynamic work environment where I am on the go, making connections, having conversations, and networking. My own impact will not be the same without getting others involved.”

She will fit right in at Harris.

END_OF_DOCUMENT_TOKEN_TO_BE_REPLACED 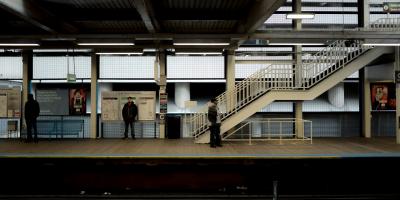 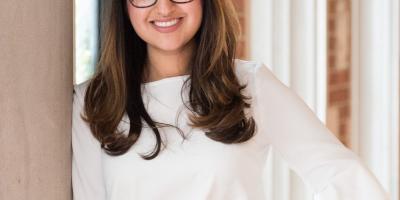 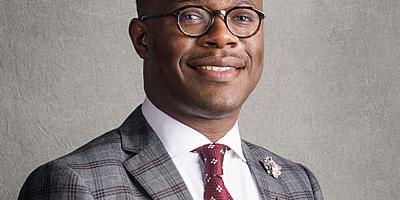 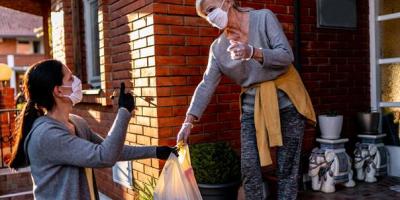 When And How The U.S. Should Reopen Is A Matter Of Politics, Trust In Institutions And Media, Survey Says