On September 20, 2017, Category 5 Hurricane Maria made landfall on the Commonwealth of Puerto Rico, one of the five unincorporated and inhabited territories of the United States. Corruption in Puerto Rico was evident in the wake of the hurricane. To this day, only one-third of the aid allocated for relief has been dispersed. Even the partial humanitarian response to the natural disaster was slow to arrive.

From the United States, it may seem as though the hurricane disrupted a thriving territory, which then was tasked with recovery. In reality, however, Puerto Rico has been dealing with a systemic economic depression for more than ten years, and life on the island is punctuated by repeated hurricane warnings that are disruptive to everyday life.

When protests started taking shape against Puerto Rico Governor Ricardo Rosselló in July, there was much more than messages, widely condemned as bigoted and sexist, on the minds of the protesters. Hurricane Maria’s shadow loomed large.

Edoardo Ortiz, MPP Class of 2020, temporarily left his internship as a Planning and Policy Analyst in the 1st Ward Alderman’s Office to protest when he realized that he needed to stand alongside his family and friends in San Juan; a friend invited him to join with an urgent invitation and a free plane ticket. Ortiz found himself in “a massive moment [he] never thought [he’d] see happen” upon arrival, with Puerto Ricans holding vastly different philosophical viewpoints from one another crowding the streets in common cause. The strength of the protests resulted from a “differences aside” commitment to unite on a popular anti-corruption message above all else.

The protests lasted twelve days, with memories of Rosselló’s response to Hurricane Maria – seen as indifferent and aloof – still fresh in protesters’ minds. The anger at this indifference was shared by a large swath of Puerto Ricans, including prominent Puerto Rican entertainers such as Lin-Manuel Miranda, Daddy Yankee, Residente, and Bad Bunny. Puerto Ricans protested far and wide, like Miranda, who protested in New York City.

The diversity of those on the streets led to an imaginative array of protests. Traditional strikes taking place on the street and outside government buildings occurred, but those in favor of a new governor expressed that desire through surprising forms such as motorbike races, as in the case of local celebrity El Rey Charlie, horseback riding, and even jet ski protests. As Edoardo puts it, Puerto Rico succeeded in their fight for the resignation of Governor Rosselló by “using [their] own cultural infrastructure as a tool of protest.”

The successful ousting of Rosselló belies a complicated system of governance, which weakens relief efforts for victims of hurricanes. Pedro Pierluisi, a former politician and lawyer who Rosselló selected as his replacement, was removed from the office of Governor by Puerto Rico’s Supreme Court, invalidating his inauguration. Secretary of Justice Wanda Vázquez, his replacement, took office on August 7th. Puerto Ricans are bombarded with hurricanes and hurricane warnings during this time of year, so any fervor that might be directed toward the Commonwealth’s government is directed to the national U.S. government. This advocacy also features an anti-corruption message, but in view of the potentially catastrophic effects of climate change, those in the movement following Hurricane Maria view Puerto Rico’s corruption as an existential crisis.

Ortiz and Alexis Smyser, MPP Class of 2021, recently joined a delegation of young people in a trip to Washington, D.C. and spread their message of reform. They spoke to an audience of more than 60 congressmen, including Representative Alexandria Ocasio-Cortez. The Puerto Rican advocates use creativity for their current mission in a similar way that the protestors harnessed their imaginations to act for change in new ways; they are using and strengthening their network through strategies such as a move to hand-deliver letters to the Presidential candidates’ campaign offices on the anniversary of Hurricane Maria.

The feeling is hopeful, with a belief in the power of young Puerto Ricans to raise awareness of the issues they face and, in doing so, shine a light on the difficulties of living on the frontline of the climate crisis. The state of governance in Puerto Rico remains complicated, but for now, the focus is on strength and solidarity in the midst of another hurricane season. The fight for recognition that economic relief is necessary for those in Puerto Rico helps all Americans, as communities throughout the nation face—and will continue to face—crises which threaten their livelihoods. Ortiz, Smyser, and other advocates are putting in the work to make this support possible.

All photos courtesy of Edoardo Ortiz. 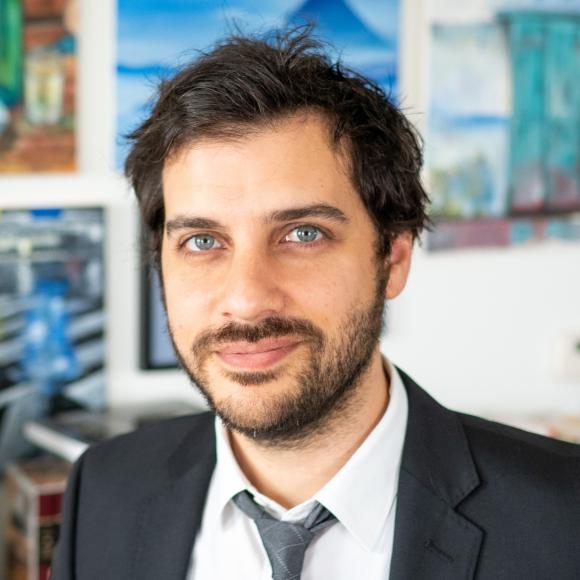 Amir Jina is an environmental and development economist, his research focuses on the role of the environment and environmental change in the shaping how societies develop.
Read more

END_OF_DOCUMENT_TOKEN_TO_BE_REPLACED 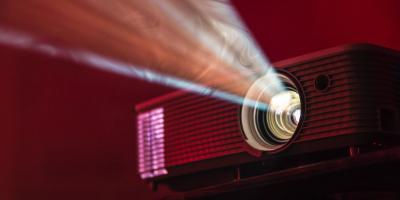 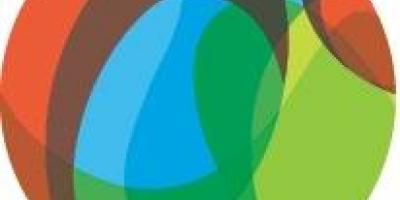