In this year’s annual Aims of Public Policy Address at the University of Chicago Harris School of Public Policy, Professor Scott Ashworth urged incoming students to be mindful of the competing aims they must navigate in policy-making and to embrace — and appreciate — the hard work ahead as they learn to deliver data-driven solutions.

The Sept. 21 address — done remotely and aired to a global audience including Harris Public Policy students, alumni and faculty as part of orientation activities —  came a week before the start of the quarter as students prepared for immersion in the Core, a rigorous first-year curriculum of analytical politics, economics and statistics.

As he prepared his talk, Ashworth, who is director of the Harris PhD program and uses game-theoretic models to study issues in political science, said he wanted to help new students “get what I think of as the right appreciation for the technical tools … we teach in the Core.”

The tools, he added, “are incredibly valuable for helping us make better decisions.”

But, he said, “they are not in and of themselves sufficient to resolve all the controversies,” so he also alerted students to what he described as “some of the barriers to what you might think of as a fully automated technocratic solution by simply having equations that tell you the answers.”

The Aims of Public Policy Address, which builds on the University of Chicago’s traditional Aims of Education Address, is “a moment at the beginning of the year to step back and reflect on why you’re here, what you’re excited to get out of your education, and what your goals are through really diving into one topic of particular interest,” Katherine Baicker, dean and Emmett Dedmon Professor at Harris, told students during the event.

Ashworth dove into the Value of Statistical Life (VSL), a tool that is part of the skillset taught at Harris. It measures how much an analyst values a small reduction in mortality risk — commonly misunderstood as an attempt to measure the value of an actual human life. He reflected “on the strengths and weaknesses of the tool,” something he said he would encourage students to do throughout their time at Harris.

The VSL “is crucial input into cost-benefit analysis,” Ashworth said in his address, and “cost-benefit analysis is one of the central tools of technical policy analysis.” It has particular impact, he said, in such policy areas as climate change and workplace and product safety.

To explain VSL, Ashworth turned to a survey that Booth’s Initiative on Global Markets (IGM) did with a panel  of economists in the early days of the COVID-19 pandemic. IGM asked the economists to agree or disagree that “abandoning severe lockdowns at a time when the likelihood of a resurgence in infections remains high will lead to greater total economic damage than sustaining the lockdowns to eliminate the resurgence risk.” They agreed, and, in one supporting document, relied on VSL to say the financial benefits of reducing COVID-19 deaths could be quantitatively measured.

Ashworth elaborated with examples ranging from a failed U.S. Air Force Cold War bombing proposal — and the tradeoffs between mission success and pilot safety that it illustrated — to a failed 2008 effort by then-Sen. Barbara Boxer (D-California) to set legislative controls on how the U.S. Environmental Protection Agency determined VSL. Ashworth went on to tell students how the VSL is decided, used and possibly misused, why it matters and how it connects in multiple ways to the Core.

“It turns out that the essence of microeconomics is really thinking in a structured and coherent way about tradeoffs,” Ashworth said, adding “that’s why we make you do so much [microeconomics] in the Core.”

While microeconomics as well as statistics provide skills to nimbly engage in debate about tradeoffs, analytical politics classes give students the tools to explore questions, such as the legislative control of agencies issue that Boxer’s EPA bill raised.

“The Core is really worth it,” Ashworth told students.

“It’s very easy, I think, to get discouraged when the hours of sunlight are going down and you’re doing three problem sets a week and you’re spending many hours on them and it all seems very technical … rather than thinking about the policy questions that got you excited and wanting to come here.”

“But,” he added, “the reason that you’re doing those problem sets is because getting technical mastery of that toolkit really is crucial. …  Getting mastery of those tools is going to allow you to have the understanding of them that will let you step back and think about the kind of holistic picture of a tool that I tried to illustrate tonight so that you can think about whether or not the tools that you’re called upon to use … are really the right tools for advancing your aims.” 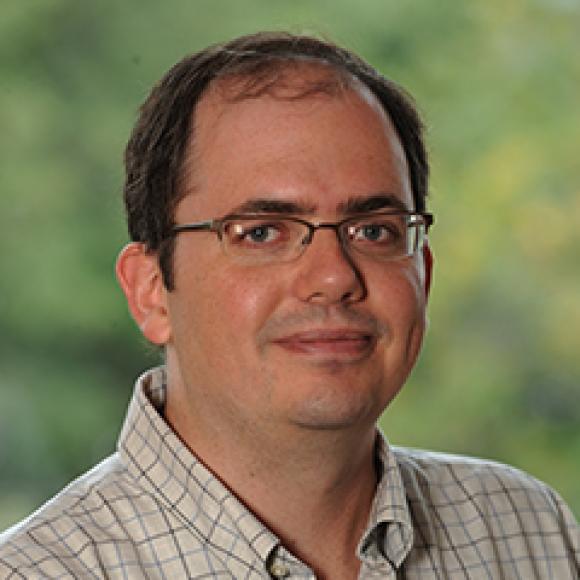 Scott Ashworth is Professor and Director of the Harris PhD program.
Read more

END_OF_DOCUMENT_TOKEN_TO_BE_REPLACED 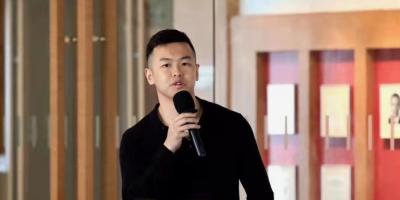 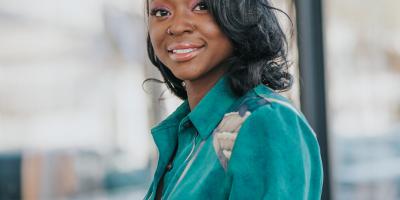 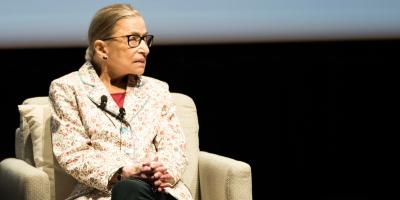 How the “Notorious R.B.G.” Used Persuasion to Advance Equality