Harris, Contactless Delivery Bots, and You

Nuro, in a span of about two weeks, transformed its road-legal grocery-toting bot “R2” into a contactless transport vehicle for food and medical supplies at the coronavirus treatment facility that California created at Sacramento’s Sleep Train Arena.

By volunteering its R2 vehicles, Ali-Sullivan said in an interview, Nuro is providing a delivery solution at the field hospital that reduces the possibility of COVID-19 transmission, cuts the number of workers needed onsite, and ensures that health-care workers can focus on treating patients instead of hauling linens and personal protective equipment (PPE) from arena delivery bays.

“This was not,” he said, “about making money for the company. This was not about expanding our business operations. … For me, it was really impactful to bring all of my training and all of my experience … to do good.”

The R2s — electric vehicles described as toasters on wheels by the New York Times — began work April 20 and are expected to remain at the arena through June, said Ali-Sullivan, Nuro’s regional lead for public policy and government relations.

Even before the coronavirus crisis, the vehicles were a familiar site at Sleep Train Arena, the former home of the NBA’s Sacramento Kings. For the last three years, Ali-Sullivan said, Nuro has been doing closed-course road-testing there. When Nuro got word that the arena was being turned into a treatment center and that California’s shelter-in-place orders would halt non-essential work at the site, it could have parked the R2s, left them to collect dust, and gone home, he said. Instead company co-founder Dave Ferguson — formerly an engineer with Google’s self-driving car project — tasked Ali-Sullivan with finding a way for Nuro to help front-line workers at the arena.

“For us,” Ali-Sullivan said in a Nuro YouTube video about the initiative,“this was an opportunity to say to the state ‘We’re here to help you. What can we do?’”

Once Nuro got the OK from California to deploy the vehicles at the arena and at the San Mateo County Event Center, which is about 100 miles from Sacramento and was also transformed into a  COVID-19 field hospital, it was clear R2 would need some tweaks.

“The challenge for Nuro was these vehicles were meant to operate at 25 mph on city streets delivering groceries for consumers,” said Ali-Sullivan.

Nuro had to figure out how the vehicles could travel as slow as 2 mph on their indoor and outdoor arena delivery routes. It had to determine driving paths and a delivery-cycle cadence, he said. And R2 needed to be “touchless.” When it delivers groceries or pizza, R2’s gull-wing cargo doors open and close via codes punched into a keypad. The handful of vehicles in use at the arena open and close with a gesture — a thumbs up.

“All of that,” Ali-Sullivan said, “had to happen in a very quick manner with as few people on site as possible.

“We basically had to iterate and innovate on the fly.”

Ali-Sullivan said that with little time for in-depth discussions as the arena conversion took shape, he aimed to give state officials solutions. “That I think was one of the key reasons we were able to be successful,” he said. “We were able to come up with a great, easy solution for them that made sense in the crisis they were dealing with.”

He summarized it as: “We have the autonomous technology, we have the vehicles on site, it’s a relatively light lift on our part. … The state is suffering, our company is closed because we can’t go into work, we have employees who know people who’ve been sick, people are clamoring for innovative solutions that can help. … Throw all of that into that Harris regression and out on the other side comes the solution — let’s have Nuro vehicles start delivering some medical supplies.”

Reaction to the vehicles from the government and health-care workers at the arena has gone “from ‘oh that’s cute’ to ‘wow this is really making an impact,’” he said.

“There’s a bit of a novelty aspect to it and a lot of general interest because it’s unique,” said Ali-Sullivan, noting the R2’s selfie appeal. “Beyond that, though, I think when people are seeing what it can do and how it can be supportive I think there’s much more of a recognition that this technology is beneficial.”

That recognition could pay off in the post-COVID-19 world for Nuro, which currently does deliveries in Houston in partnership with Kroger and has announced  partnerships there with Walmart and Domino’s Pizza. It is also testing vehicles in Phoenix and is the second company in California to secure a driverless testing permit.

“Autonomous technology is still very nascent,” he said. “It’s managed on a policy level on a state-by- state basis.”

In California, that management comes with many regulations.

The closed environment at Sleep Train Arena allows Nuro to show the state potential use cases for this technology, Ali-Sullivan said, “and to show that the technology is less theoretical and much more practical. It’s ready for prime time.”

The project is also tapping into multiple facets of Ali-Sullivan’s background.

Before graduate school at the University of Chicago’s Harris and Booth schools, he worked in California state government and spent about five years in the Canadian foreign service in a political officer role.

“I understand the political world and the policy world,” he said, adding: “I went to business school and policy school to really get that private sector training and potential experience. I wanted to work at that intersection of business, politics and policy. That’s where I  think I can really have great effect.”

Joining Nuro allowed him to fulfill his goal to “work at the forefront of mobility because …  mobility is probably one of the biggest technological forces that will shape the environment around us for the next hundred years.”

The COVID-19 crisis, he said, is accelerating the pace of acceptance of that technology.

“What I’ve noticed and what I’ve been telling people is I think the current situation is going to advance discussions and regulations around autonomous technology in the next 18 months that would have probably otherwise taken five to 10 years.

“I really do see an advance in the interest, in the awareness, in the acceptance of the technology because right now, for better or worse, there’s less concern around ‘Is the vehicle safe for public roads?’ and more interest in ‘Is the vehicle a safe means of deploying emergency and critical supplies?’”

In the meantime, the focus is on the Sacramento initiative.

“What I miss working in the private sector is the sense of purpose that I had when I worked in the public sector, “Ali-Sullivan said, “and that’s something that I’ve grappled with over the last couple of years.

“So for me, being able to bring the weight of this private sector company, this really innovative company with some of the smartest minds in Silicon Valley to the benefit of public policy and to the benefit of the state of California was really impactful.”

END_OF_DOCUMENT_TOKEN_TO_BE_REPLACED 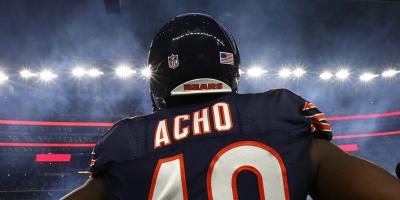 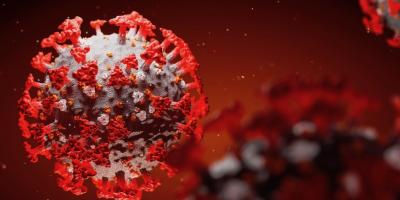 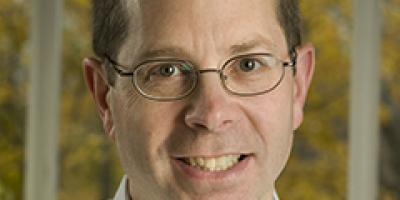 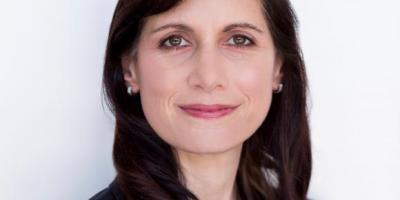