Coursey led an investigation of environmental equity in Chicago, documenting the prevalence of hazardous industrial sites in poor, minority neighborhoods. He has examined public expenditures on endangered species. He has also consulted with the National Oceanic and Atmospheric Administration in the wake of the Exxon Valdez oil spill to develop federal response guidelines for environmental disasters.

He received both a BA in mathematics and a PhD in economics from the University of Arizona and has previously taught at the University of Wyoming and Washington University in St. Louis, MO. He has received the Burlington-Northern Foundation Award for Distinguished Achievement in Teaching; Greater St. Louis Award for Excellence in University Teaching; John M. Olin School of Business Teacher of the Year Award in 1989 and 1990; and has been named Professor of the Year for six consecutive years by Harris students. 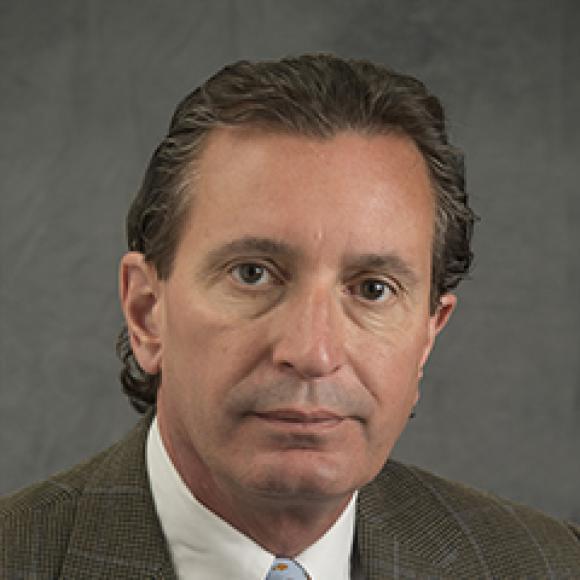